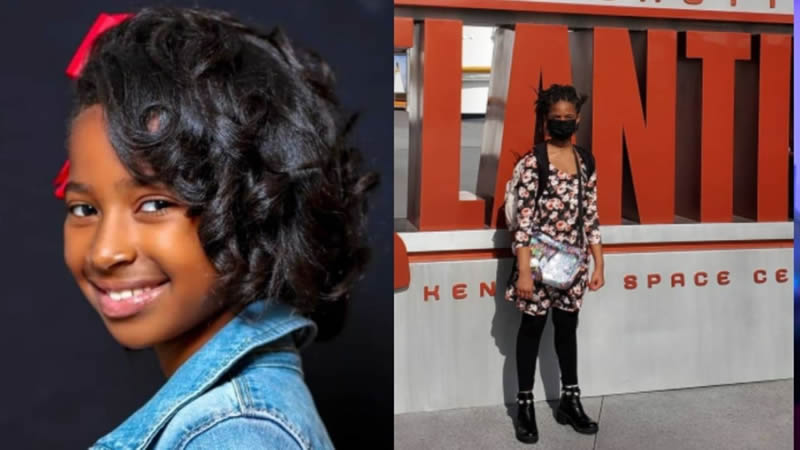 A 12-year-old child genius has already been accepted into College, and now wants to become a NASA engineer in the next 4 years.

A 12-year-old has announced that she has been accepted into college and is now on route to work as an engineer for NASA in the next four years.

The 12-year-old is named Alena Wicker, and has been accepted into Arizona State University, and has since been labeled as a child genius. Alena’s mother, Daphne McQuarter, said, “She just had a gift for numbers and Legos and science.

So I started nurturing that gift.” What is more surprising is that Alena’s mother said that she didn’t even know that Alena applied for college and completed the required paperwork all by herself.

After Alena was accepted, she then revealed to her mother what she had done. Alena purposely chose Arizona State University because of its connections to NASA.

Alena plans to double major in astronomical and planetary science with additional chemistry courses. By the time Alena graduates at 16-years-old, she plans to be an engineer at NASA and assist in the development of planetary rovers such as the one that recently touched down on Mars.

WHO says it’s found the origin of COVID-19, it’s not the Wuhan market