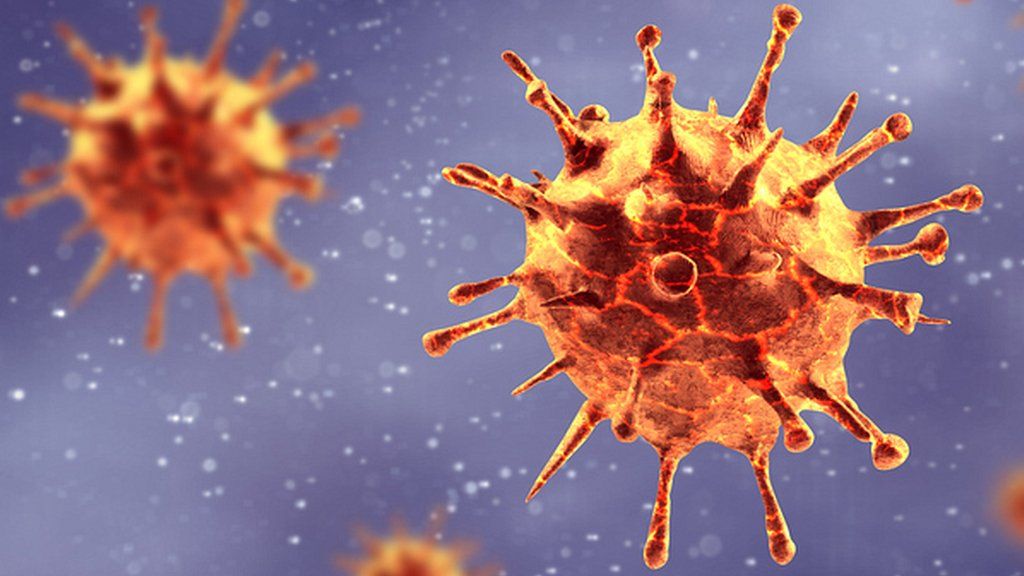 New coronavirus strains — some more contagious than the prevalent strain — continue to be identified across the globe.

David Cennimo, a pediatric infectious disease expert and assistant professor at Rutgers New Jersey Medical School, discusses what we know about the new variants and how to stay safe.

What do we know about the current variants?

The variant first seen in the United Kingdom is the best characterized.

It has been identified in the United States and is about 50% more contagious than the wild-type virus we have been seeing.

There are other variants in South Africa, Brazil and in the United States but that data is still being gathered.

Why are we hearing more about variants now?

By their nature, viruses mutate. As we start to better understand the current virus, researchers are in a position to take a more concerted look at these variants.

We get concerned when we start seeing a variant in multiple patients as that could signal that the virus is being transmitted and propagated, and also if the mutations would result in a significantly different illness.

Another area of interest and concern is when we see the same mutations developing in different locations.

That suggests the specific mutation confers an advantage for the virus, allowing it to outcompete others and may make the virus more transmissible.

What makes the variant identified in the United Kingdom more contagious?

There is still more to learn but it is probably driven in part by higher virus loads in the body, which affects transmissibility.

If you have more virus in your nose and secretions, you are more likely to infect someone else.

This variant also has mutations that allow it to bind more easily to the ACE receptor, which is the protein on human lung cells that allows virus attachment to create infection.

The conditions for transmission also were good. We knew that the holidays were going to be difficult as people gathered and traveled.

When the host range for the virus is expanded, the numbers and the opportunity for mutations increase.

How might the variant identified in the United Kingdom affect children differently?

There is a reported increase in the number of cases in children under 18. We know teenagers were getting infected by the prevalent strain, but children under 10 were relatively protected.

The thought is that since children have lower levels of the ACE receptor in their lungs compared with adults, it is more difficult for them to be infected.

Considering that theory, if children are getting more infected and have a higher virus load, there is the potential for them to become superspreaders, especially since they are not the best at covering their coughs, washing their hands or wearing a mask.

Will the current vaccines be effective in protecting against variants?

Preliminary data shows that that the vaccines can protect against the mutations. Also, the vaccine platforms can be easily modified to address new strains.

How can people protect themselves against the variants and prevent their spread?

Don’t let your guard down. The protective measures we have been taking still work: Wear a mask, wash your hands, practice social distancing and limit your time indoors with people outside your immediate family.

This will not only keep you safe but will lower new infections, which could give the virus the opportunity to mutate.

7 Tips: How to Lose Weight in Your Thighs