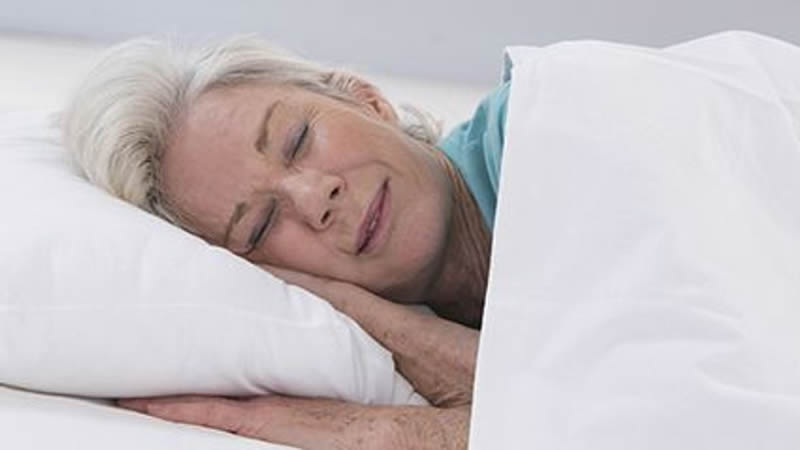 In a new study from the Toronto Rehabilitation Institute, researchers tested patients with traumatic brain injury (TBI) and found that those with a sleep disorder had an increased risk of developing dementia.

They tested more than 700,000 patients with TBI of all severities. Their average age was 44 years, and 59% were male.

The team showed that over a follow-up period of more than four years, 32,834 patients—or 4.6%—developed dementia. TBI patients with a diagnosed sleep disorder were 25% more likely to develop dementia.

The findings confirmed sleep disorders’ association with incident dementia in both male and female patients, independently of other known dementia risks.

The team says the strong links to dementia risk in both sexes suggest a need for more targeted sleep disorders risk awareness in patients with TBI.

If you care about dementia, please read studies about this common health problem linked to higher risk of dementia and findings of these common jobs can increase dementia risk by more than half.

The study was presented at Virtual SLEEP 2021. One author of the study is Dr. Tatyana Mollayeva.