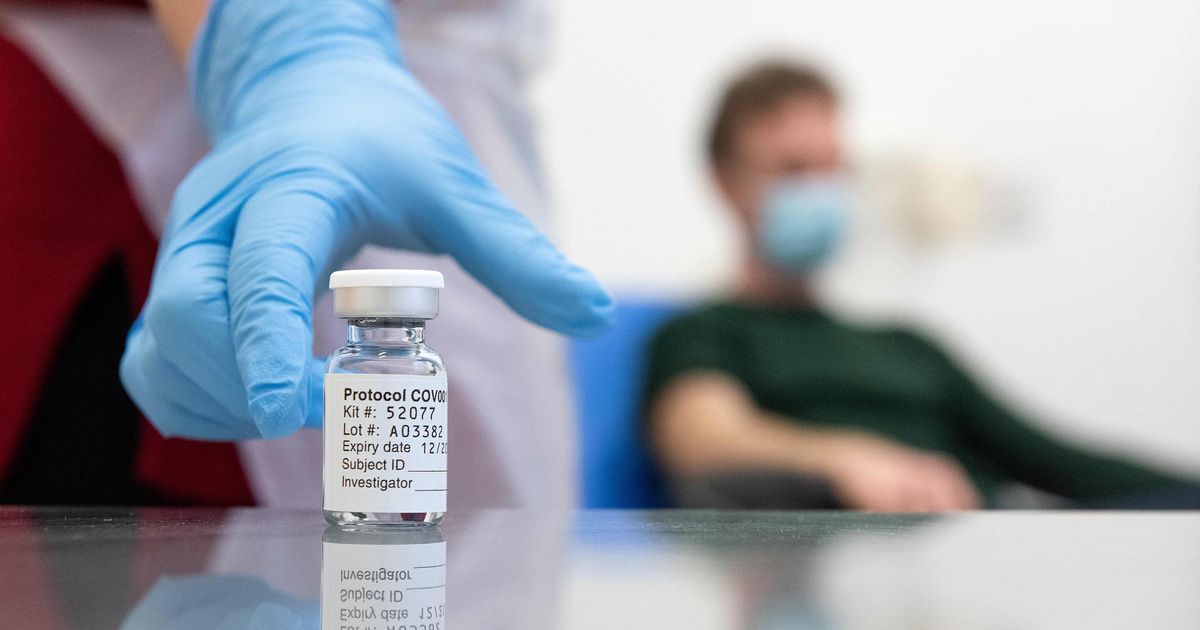 Nothing and no one will dispel my conviction that the ­brilliance of our scientists will solve the Covid-19 problems ­besetting the world. I’m an optimist.

The story of the new Oxford vaccine attests to the determination of our scientists and gives us a prime reason to be hopeful.

It seemingly happened very fast, in only 11 months, but the Oxford researchers started working years ago to produce a vaccine against the next pandemic virus.

After the Ebola outbreak in 2014 when thousands died, Professor Sarah Gilbert at the Jenner Institute, University of Oxford, under the leadership of Professor Andrew Pollard, set about designing a strategy for dealing with the next big virus.

But instead of going for a conventional vaccine using a killed or weakened form of a virus, they opted for a brand new concept. They took a common cold virus and genetically engineered it so it’s harmless.

It became the starting point for a vaccine against almost anything.

Named ChAdOx1, you can tack on to it any genetic material you want the immune system to destroy. “We drop it in and off we go,” says Prof Gilbert.

Fast forward to the beginning of this year when Prof Gilbert spotted “the next big one” in Wuhan and a ­fortnight later she’d identified the coronavirus.

The team decided to prove their ChAdOx1 technology could be developed really quickly for a vaccine against the new disease.

As they’d already developed a ChAdOx1 vaccine for MERS in 2014, once Chinese scientists published the genetic code of coronavirus on January 11 the team had all the data they needed to make a Covid-19 vaccine.

They simply inserted the genetic instructions for Covid’s spike protein into ChAdOx1, and bingo! The vaccine was ready to begin human global trials on April 23.

Since then there have been no short cuts. Safety hasn’t been sacrificed. The Oxford vaccine has been through every stage of trials for a normal vaccine.

Phase I, II, and III trials have been completed with 24,000 volunteers globally and 10,000 in the UK. Collaboration with the UK pharma AstraZeneca has been smooth as silk.

Next step is regulatory approval, speeded up with meticulous forward planning and by our medicines regulators being involved from the outset.

They’ve performed rolling analyses of the data through all stages of the vaccine’s development. So approval will come soon. And for starters we have four million doses ready to roll with millions more to follow.

Plus, it’s cheap and can be stored in a regular fridge. It’s a great success story. Well done Oxford University.

Jennifer Aniston needs no boyfriend to be ‘grateful’?