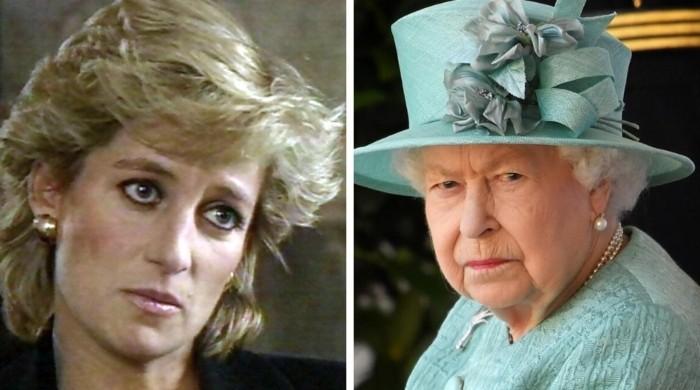 Princess Diana made shocking changes to herself during the time she was a working royal.

The Princess of Wales once unleashed hell over Queen Elizabeth by undergoing a massive change in her hairstyle.

All hell broke loose after Diana had a joint appearance with the Queen sparking censure from royal family courtiers.

This was dubbed as Diana’s deliberate intention to steal the limelight from the monarch at one of the most important royal events of the year.

Detailing the same, Luisa Ciuni, the co-author of Diana and the Queen: Secrets and Lies at Court, told Tv2000,  “We took the opening of the English Parliament in 1984 as an emblematic episode.

“That is the moment when the Queen is at her peak. Crown on her head, sceptre, majestic dress, underarm gloves, and for her it is the most important moment of the year because she also makes her speech to the people.

“In 1984, what happened is in front of the Queen, unchangeable as not even a Greek statue could be, there arrived a young Diana, who at the time had been done up by the designers, with an incredible dress.

“It is the only moment in which Diana changes her hairstyle from her bob and she had a bun and a cascading halo of hair.”

This made palace courtiers and royals themselves react in rage.

“What happened? She had all eyes on her and newspapers the next day, instead of discussing the Queen’s speech, headlined on her hair and all hell broke loose,” Cuini said.

Dr Miriam Stoppard: ‘How did the Oxford team make their Covid-19 vaccine so quickly?’

Miley Cyrus is Targeted for Second Robbery, In 7 Months