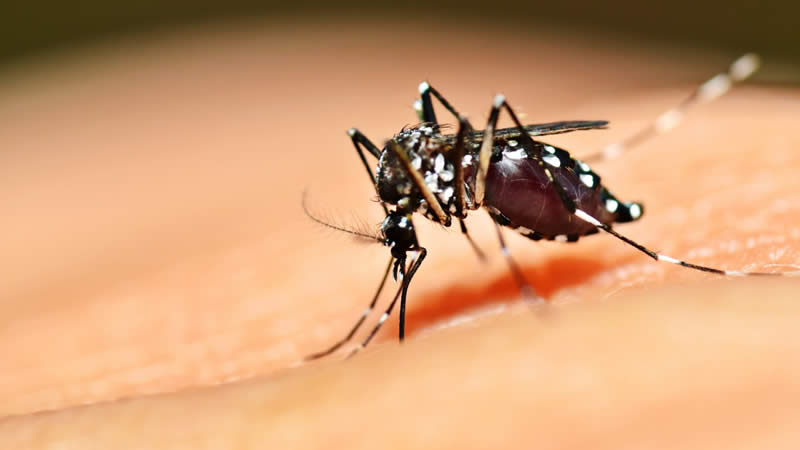 As reported by Axios, the company, which is financed by the Bill and Melinda Gates Foundation, published the mosquitoes a week ago from the Florida Keys. The British company Oxitec released a cloud of hundreds of millions of genetically modified mosquitoes to study how to control their reproduction and thus stop the spread of dengue, Zika, malaria, and other serious disease.

Oxitec revealed that this research seeks to study ways to stop the reproduction of Aedes aegypti, the main communications of potentially fatal diseases. Oxitec noted that “this species only represents 4% of the mosquito population in Florida, but it is the most disease-transmitting species.
The startup has already released millions of modified insects around the world, including in Brazil and the Cayman Islands”.

Why are Oxitec mosquitoes different? According to the company, the males in their insect cloud have a modified gene, called OX5034, that reduces the survival of the females they mate with. Thus, mosquitoes will not grow large enough to bite humans (only females consume blood; males feed on nectar).