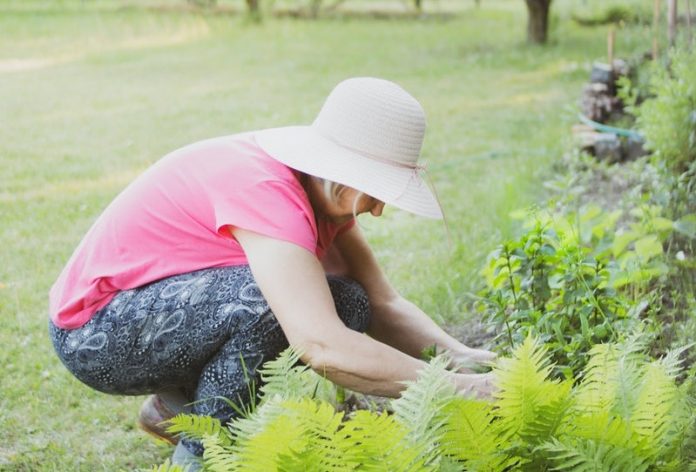 In a new study, researchers found working outdoors over many years is linked to a lower risk of breast cancer in women after the age of 50.

Outdoor workers are exposed to more sunlight, boosting their levels of vitamin D, which may protect against the disease.

The research was conducted by a team at the University of Copenhagen and elsewhere.

Vitamin D has a well-recognized role in maintaining bone and musculoskeletal health, but it may have other roles, including helping to ward off infection and cancer.

The primary source of vitamin D is UVB sunlight.

However, concerns about skin cancer risk and the increasing use of computers for both work and leisure have decreased the amount of time people spend outdoors.

The rising incidence of breast cancer over the last half of the 20th century has given rise to the suggestion that this might be linked to vitamin D deficiency.

Previous research shows that higher levels of vitamin D in the blood may be linked to a lower risk of breast cancer, but the evidence is inconclusive.

In the study, the team tested 38, 375 women under the age of 70 who had been diagnosed with primary breast cancer from the Danish Cancer Registry.

They found long-term occupational exposure was linked to a lower risk of breast cancer after the age of 50.

Exposure to sunlight can be used as a surrogate marker for levels of vitamin D over the long term, and, as the body makes vitamin D mainly in the middle of the working day (between the hours of 10:00 and 15:00), outdoor workers are exposed to considerably higher levels than those who work indoors.

The team says future work needs to test other lifestyle factors, such as the use of the Pill, hormone replacement therapy, and alcohol, as well as obesity and leisure-time physical activity.

One author of the study is Julie Elbaek Pedersen.

The study is published in the journal Occupational & Environmental Medicine.

$3,000 stimulus checks may be sent to millions of American families

UCLA Students Are Claiming That Automatic Soap Dispensers Are Racist

Reason Why Fast Food is Bad For Health