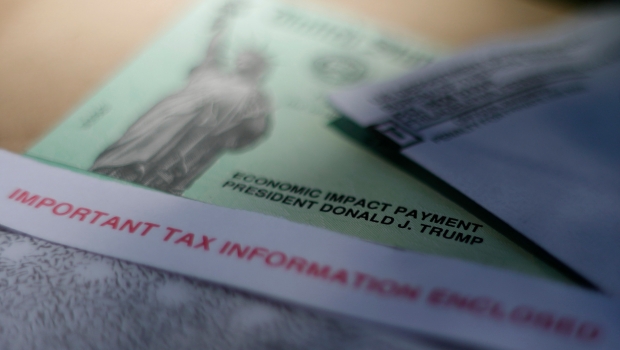 Democrats will be proposing a new bill that will give millions of American families a $3,000 coronavirus stimulus check.

On Monday, Democrats will introduce a bill that will be aimed at lifting millions of American children out of poverty.

The new bill is apart of President Biden’s $1.9 trillion stimulus proposal that has recently been met by resistance by Republicans. The new bill that will be proposed on Monday would send $3,000 per child between the ages of 6-17. The bill also would send $3,600 per child that is below the age of 6 years-old.

This cheap gout drug can benefit people with severe COVID-19

Why Diet Facts are Killing You