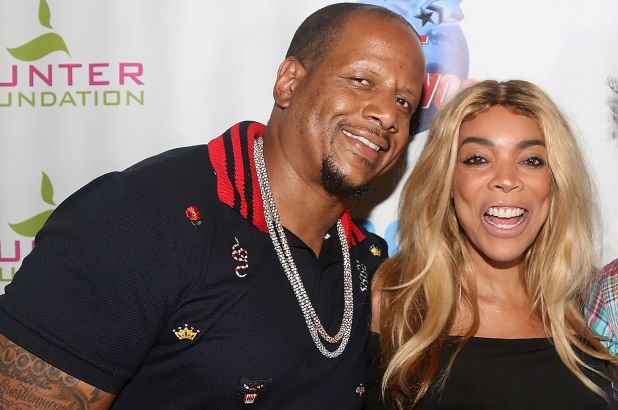 Wendy Williams revisited her marriage with ex-husband Kevin Hunter and his extramarital affairs.

Wendy Williams and Kevin Hunter got married in 1997. In 2000, they welcomed their son, but she filed for divorce two years ago, and it was finalized last January. Williams opened up about their marriage and his infidelities when she appeared on SiriusXM’s The Jess Cagle Show.

Wendy Williams, 56, filed for divorce from ex-husband Kevin Hunter in 2019. They separated after he got his mistress pregnant, which Williams, herself, confirmed. Williams said they were married for almost 22 years but were together for 25 years. Despite how their relationship ended, The Wendy Williams Show host had no regrets about meeting and knowing Hunter.

“I don’t regret the day of meeting him. I don’t regret putting up with him for all 25 years,” she was quoted by People as saying.

Wendy speaks out on Kevin’s cheating

Wendy Williams believed that Kevin Hunter used his money to “wine and dine” his other women. She looked back at their relationship and realized that the more they became successful, the more they believed in each other. Unfortunately, in her own words, “the more of a jerk he became.”

She believed that her former husband used his good credit to purchase properties where he had his extramarital affairs. Williams also added that he didn’t only have one mistress, there were more, but one kept his baby.

Williams after the divorce

Wendy Williams is happy with her life after her split from her ex-husband. In fact, she told People that she is living her “best life” at present. She didn’t feel guilty at all for saying it because she had no regrets about her decisions, from falling in love to marrying Kevin Hunter.

Williams stars in her upcoming Lifetime biopic Wendy Williams: The movie which will air directly following its film premiere on Saturday. She was proud of the project because it was a factual story about her life.

She encouraged the people to watch it because it’s a must-see, and it included people she encountered in her life — those who know her, were around her, and did stuff with her.