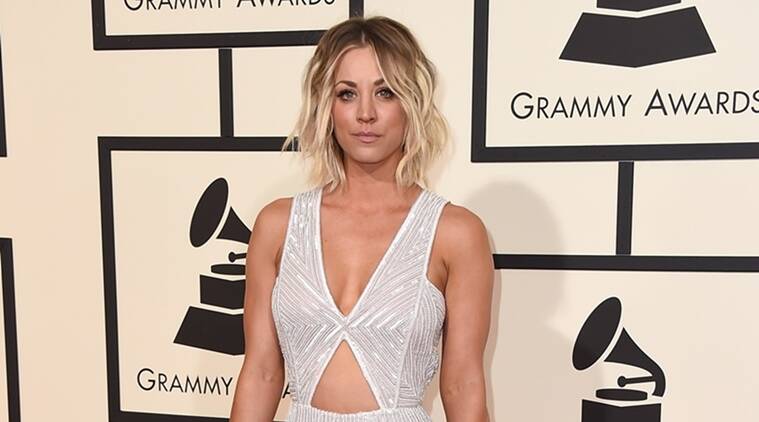 For fans of The Big Bang Theory, Kaley Cuoco will always be their Penny. She played the Cheesecake Factory waitress for 12 seasons, long enough for viewers to see her become a pharmaceutical rep and even get married to her nerdy next door neighbor.

But three years after the sitcom came to an end, Cuoco is opening up about how she really felt saying goodbye to her character.

When speaking with Variety for its cover story on Wednesday, Feb. 24, the actress said she was “blown away” by the decision to end the show.

She explained that the show’s co-creator, Chuck Lorre, called all the core actors into his office during the summer of 2018, around the time the cast started filming the 12th season.

Cuoco and her co-star Johnny Galecki had “talked a lot about” the possibility of a 13th season and expected the group to discuss it together. She recalled, “Did we want to do it? And we really did.”

That, of course, was not the topic of conversation. Cuoco, 35, revealed how her co-star Jim Parsons broke the news: “Jim said, ‘I don’t think I can continue on.'”

She continued, “I was so shocked that I was literally like, ‘Continue on with what?’ Like, I didn’t even know what he was talking about. I looked at Chuck: ‘Wow. I thought we were—I’m so blown away right now.'” Cuoco said she went into “a state of shock” after Parsons’ announcement.

At the meeting, everyone shared their “open feelings,” and “there were questions and tears,” according to the Harley Quinn star.

She also recalled Lorre telling the cast, “We’re all for one, one for all. And we’re not going to do this without the whole team.”

Cuoco noted that it was a longstanding promise for The Big Bang Theory team, with her saying, “That was the one thing we all agreed on—we came in together, we go out together.”

There were plenty more tears before the show finished filming, and she remembered crying onset with Galecki after they shot the series finale.

“It was a feel-good silly show, and these guys really were the heart of it,” Cuoco told Variety this week. “They made the nerd thing cool and popular and sexy and fun. It was silly and people loved it. And I really loved my time on it.”

She later told Entertainment Tonight she was satisfied with the ending for her character. “I’m thrilled with [Penny’s] ending, yet beginning. It’s beautiful. There’s not anything catastrophic, it’s just beautiful. And the characters are gonna live on in your minds and in your hearts, and I think that’s what is so special about it. It’s really touching,” the star shared.

But after Big Bang wrapped its Emmy-winning run, the cast went their separate ways. For Cuoco, that included more time with her equestrian husband, Karl Cook. They moved in together at the start of the coronavirus pandemic, at which point they’d been married for two years.

She’s moved on to other projects as well, namely HBO’s The Flight Attendant, which she executive produced and starred in. It centers on her troubled character, Cassie, whose life gets turned upside down when one of the passengers on her plane is mysteriously murdered.

Cuoco’s performance scored her her first Golden Globe nomination for best Actress in a TV Musical or Comedy. Winners will be announced on Sunday, Feb. 28.

You Won’t Believe What Sharon Osbourne Was Just Caught Doing–Things Are Getting Worse & Worse!