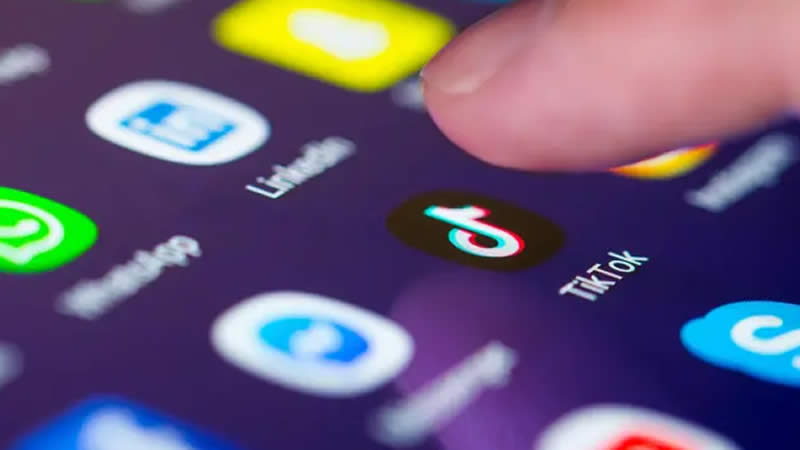 To promote a safe and secure environment on the app, TikTok has once again updated its community guidelines.

TikTok has taken over the world since the app’s release in September 2016. It has now become one of the biggest social media platforms on the internet, joining the ranks of Instagram, Facebook, and Snapchat.

However, a large user base comes with a host of issues, such as the promotion of hateful, misogynous content.

Often, the content on platforms like TikTok ends up influencing a large group of people. Hence, now more than ever, it has become important to keep them in check.

TikTok’s new community guidelines released on February 8, 2022, are still sinking in among its users.

This time around, the platform has put a lot of emphasis on content relating to eating disorders as well as ones that promote disordered eating.

Under the bullet point “Broadening our approach to eating disorders,” TikTok has explained the new changes that’ll be implemented.

“We’re making this change, in consultation with eating disorders experts, researchers, and physicians, as we understand that people can struggle with unhealthy eating patterns and behavior without having an eating disorder diagnosis,” their blog post reads.

TikTok has revealed that it aims to crack down on overexercising or short-term fasting as well.

Hence, content creators who have or are still creating videos that in some way spread misinformation about the same or are promoting unhealthy eating habits will be taken down by TikTok radar moving forward.

TikTok’s Head of Trust and Safety, Cormac Keenan, also addressed the planned changes around content that might spread ‘hateful ideologies.’

Under the bullet point “Adding clarity on the types of hateful ideologies,” it is addressed that acts like deadnaming, misgendering, or misogyny will not be tolerated.

“We hope our recent feature enabling people to add their pronouns will encourage respectful and inclusive dialogue on our platform,” the blog reads.

Besides educating their community about how to spot, avoid, and report suspicious content on the platform, the Byte-Dance-owned company will also be opening “state-of-the-art cyber incident monitoring and investigative response centers” in three places – Washington DC, Dublin, and Singapore – this year.

The new TikTok community guidelines will also crackdown on suicide hoaxes and other acts of self-harm.