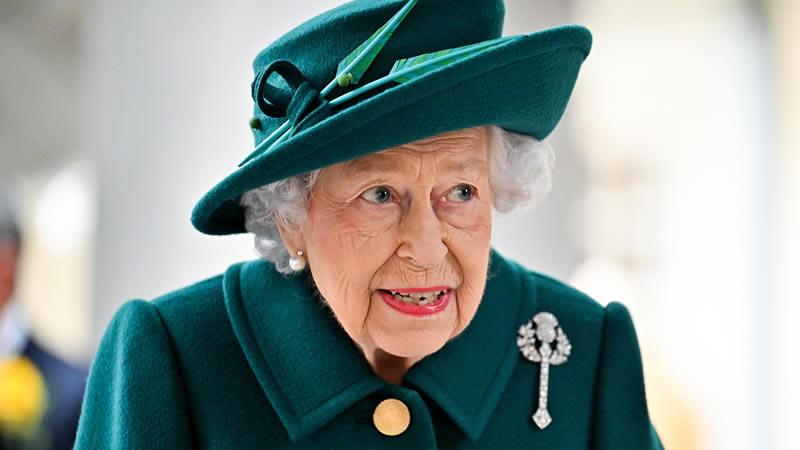 Officials at Buckingham Palace announced that Queen Elizabeth tested positive for covid, as a wave of the virus sweeps through the upper echelons of the British royal family, and within the Queen’s residence at Windsor Castle. Prince Charles, next in line to the throne, tested positive last week.

Queen Elizabeth, 95, is the longest-serving monarch in the world and celebrates her platinum (70th) anniversary on the throne this year. She has, the palace says, “mild cold-like symptoms,” but her age is a concern. Her husband, Prince Philip, died last year at the age of 99.

As well as being a national and global institution, the Queen is also the figurehead for Brand UK, with her position at the head of the royal family worth billions to the British economy (pdf). Her responses to successive crises, some very recent, determine to a large extent the value of Britain’s brand.

Her second-oldest son, Prince Andrew, last week agreed to an out-of-court settlement with an American woman, Virginia Giuffre, who accused him of sexual abuse when she was a teenager. Andrew’s relationship with the US financier and convicted sex offender Jeffrey Epstein eventually led to his removal from British public life, and the stripping away of many of his royal titles, privileges, and sources of income.

One of her grandsons, Prince Harry, decided to walk away from his royal life, alongside his American wife Meghan. Harry and Meghan moved to California, signed big-money deals with Spotify and Netflix, and gave a lengthy interview to US TV host Oprah Winfrey in March 2021, in which they made several allegations of mistreatment by the royal family.

Meanwhile, her husband, Prince Philip, died at the age of 99 in April 2021. An image of the Queen mourning alone at Westminster Abbey, because of strict covid restrictions in force in the UK at the time, has become one of the central features of the recent backlash against prime minister Boris Johnson and his government.

Downing Street was forced to apologize to the Queen for two boozy (and apparently unlawful) parties the night before, and she may even find herself playing an indirect—and unwitting—role in the fall of the government.

Changes to Make to Your Diet if you Have Diverticulitis