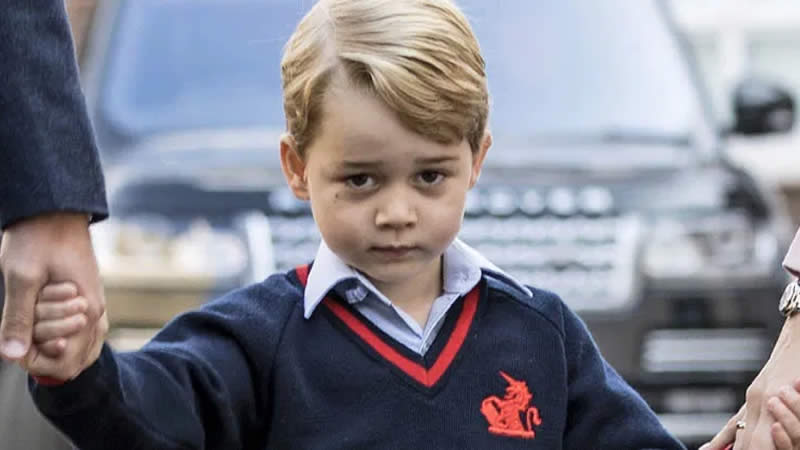 Prince George may allegedly never become king because when the time comes that he’s of age, the British monarchy would’ve already been dissolved.

In an article that he wrote for The Statesman in 2013, former BBC royal correspondent Christopher Lee said that it’s only a matter of time before the British monarchy comes to an end.

It is possible that after Queen Elizabeth dies, the Commonwealth will suffer under the hands of Prince Charles. It is also possible for Canada and Australia to vote for Republicanism, and other Commonwealth countries are also expected to follow suit. When this happens, Prince Charles would have no choice but to give up the throne.

Lee also said that when the time comes that Prince William becomes king, it is unlikely that he and Kate Middleton will still be seen as a breath of fresh air by royal fans. By that time, the Duke of Cambridge will already be middle-aged.

And as for Prince George, he might be 60 years old when he becomes king.

“On similar actuarial evidence, George could be well into his sixties before crowning – certainly 60 years from now. Here is the earth in the debate over royalty’s future,” he said.

Lee added that the modern world is rapidly changing, where institutions that previously relied on the British monarchy are evolving and disappearing.

“During the next 60 years that national identity and what matters to it will undergo the most radical change of all. The monarchy will simply go out on the ebb of that identity change. When it does, the tide will not turn in its favor.  The monarchy will have served its purpose and there will be no crown, even a hollow one, for George to be impatient to wear,” he said.

But a source recently told Closer Weekly that Prince William and Middleton have already started telling Prince George what his future role would be. But the royal couple is doing it in a manner that wouldn’t overwhelm their son.

Jon Voight I Was Not Invited to Angelina Jolie Wedding