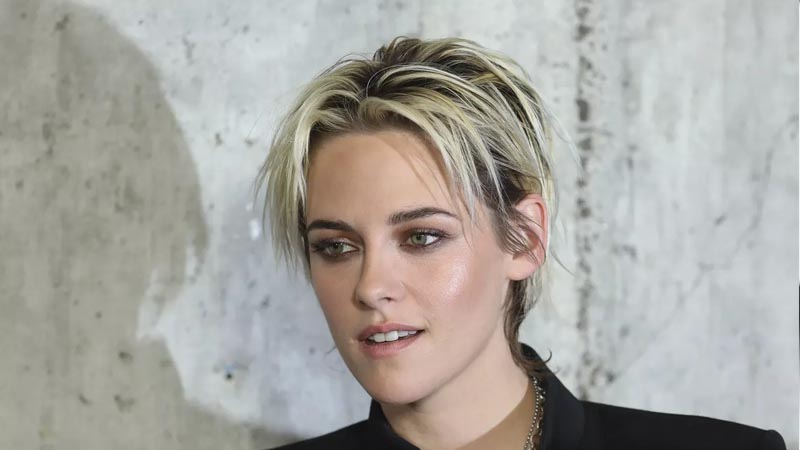 The ‘Twilight’ team has come up with a brilliant and definitely a clever idea to celebrate its leading lady, Bella Swan’s birthday on September 13.

Summit Entertainment is re releasing ‘Eclipse’ on Friday to honor its heroin, Kristen Stewart’s big day! Summit is giving a big chance for Kristen’s fans to come and gift her by watching her flick.

‘Eclipse’ originally hit theatres on June 30 and generated more than $671 million worldwide. Depending upon how long Summit will keep the film in theatres this time and how much audience will be coming to re-watch the movie, ‘Eclipse’ could be the forth film this year to cross the $1 billion mark.

Let’s see how many gifts Bella receives from her fans!