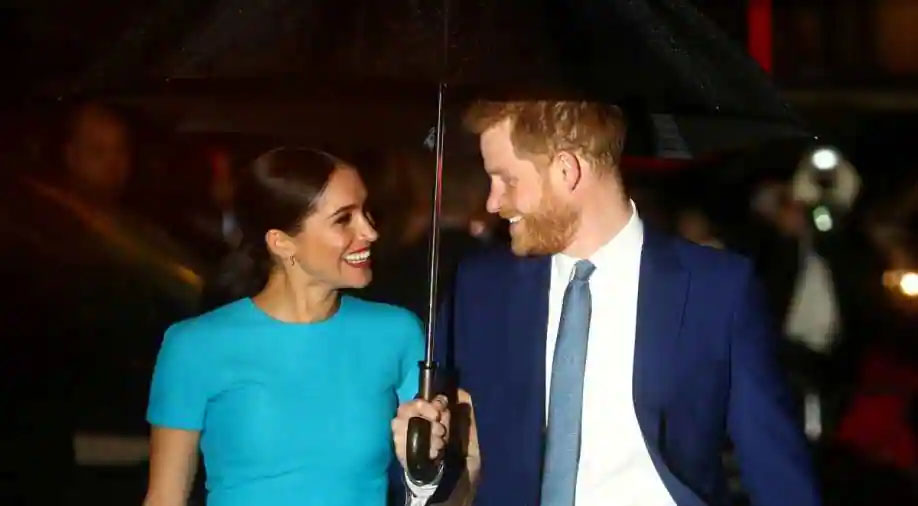 Prince Harry made shocking revelations in his new docuseries with Oprah Winfrey The Me You Can’t See, saying an argument with wife Meghan Markle led him to seek professional help with his mental health struggles because he feared losing her altogether.

He added: “I knew that if I didn’t do the therapy and fix myself that I was going to lose this woman who I could see spending the rest of my life with.”

Harry, who has been attending therapy sessions for the past four years, shared never told story about himself, saying: “There was a lot of learning right at the beginning of our relationship. She [Meghan] was shocked to be coming backstage of the institution of the British royal family.”

The Queen’s grandson revealed: “When Meghan said, ‘I think you need to see someone,’ it was in reaction to an argument that we had. And in that argument, not knowing about it, I reverted back to 12-year-old Harry. The moment I started therapy, it was probably within my second session, my therapist turned around to me and said, ‘That sounds like you’re reverting to 12-year-old Harry’.

“I felt somewhat ashamed and defensive. Like, ‘How dare you? You’re calling me a child.” And she goes, ‘No, I’m not calling you a child. I’m expressing sympathy and empathy for you for what happened to you when you were a child. You never processed it. You were never allowed to talk about it and all of a sudden now it’s coming up in different ways as projection.’

Harry added: “That was the start of a learning journey for me. I became aware that I’d been living in a bubble within this family, within this institution and I was sort of almost trapped in a thought process or a mindset.”

In the series, Harry also spoke about the impact of his mother Princess Diana’s death when he was just 12-years-old.

Prince Harry and Meghan Markle, who stepped back from royal duties in March 2020, previously opened up about their personal struggles and the pressures of being public figures within the royal family during their tell-all interview with Oprah.