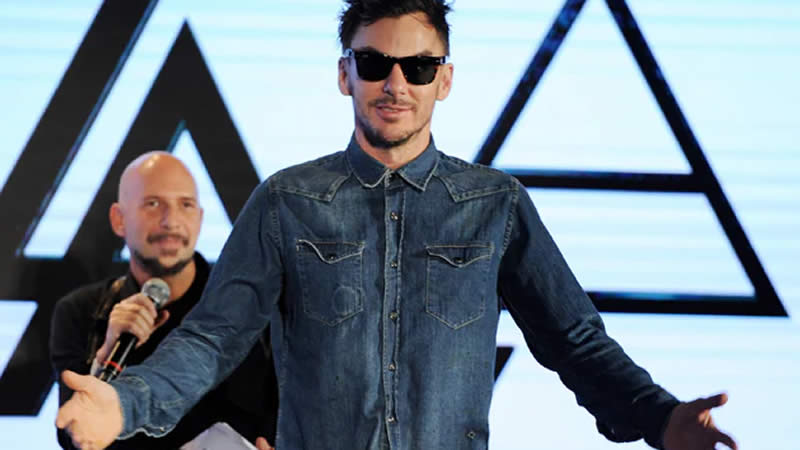 Musician Shannon Leto, the older brother of Oscar winning-actor Jared Leto, has been arrested for drunk driving. The 30 Seconds to Mars’ drummer was arrested for the suspicion of DUI after police saw his car stalled on Fairfax Boulevard here. The Los Angeles police officer who arrested him said that Shannon Leto was showing “signs of impairment” when the police approached him and later he was arrested under the suspicion of DUI.

The musician already had an outstanding traffic warrant for driving without a license. He is still being held in custody and his bail is set at USD 5000 for DUI and USD 2500 for his unlicensed driving.

30 Seconds to Mars has the European leg of their “Love, Lust, Faith and Dreams” tour run from June to July. On June 18, they will have a screening of the band’s movie ‘Artifact’. Later, they will join Linkin Park and AFI on ‘Carnivores Tour’ on August 8 in West Palm Beach, Florida. There is still no statement from Shannon if the arrest will affect their music concerts.

5 Foods That Can Help You Lose Weight