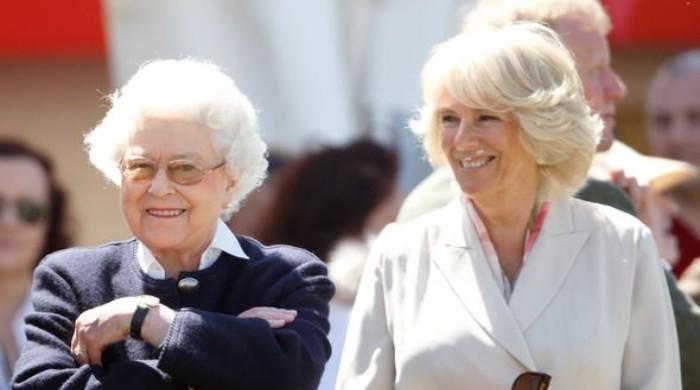 This happened when she was ‘torn apart’ after arriving to a work appointment very late because of a long night, spent partying, according to expert Penny Junor.

As a result, she got fired her the same day. According to a Channel 5 documentary, the Duchess of Cornwall ‘overslept after a very long party and she was probably rather hungover.’

“She didn’t last a week. And she arrived late, saying, ‘I’m terribly sorry.’ And the boss at Colefax and Fowler, who was a demon anyway, just absolutely tore her apart and sent her packing,” Junor said.

“And that was the end of her working career,” the expert added.

Rihanna Cracks Down the Racist Man