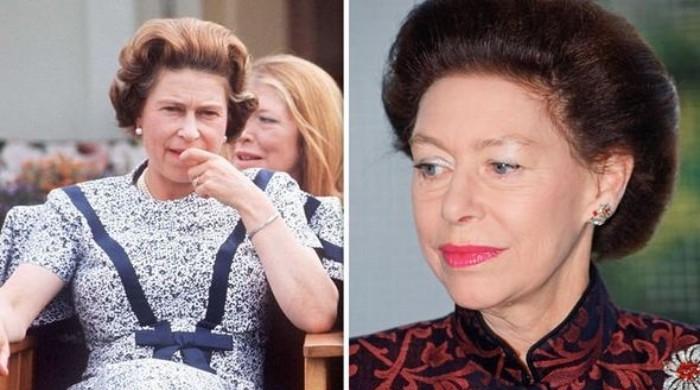 Queen Elizabeth was at outs with her own sister, Princess Margaret, who was in constant battle with the orthodox monarchy.

Experts believe the differences between the two sisters came over Margaret’s controversial string of affairs, and her choice in partners.

According to TheTalko,  “She (Margaret) found herself at constant odds with the Queen because of her choice in partners.”

Margaret’s lady-in-waiting, Anne Glenconner, penned a memoir titled  Lady in Waiting: My Extraordinary Life in the Shadow of the Crown, wherein she wrote how Margaret’s relationship with the Queen worsened, “Margaret was terribly loyal to the Queen — and being five years younger, I think it would have been much more difficult if she had been just (a little) younger than the Queen.

“There would have been more rivalry. She never said anything,” Glennconner added.

For the unversed, Princess Margaret fell in love with Group Captain Peter Townsend – a divorced man. At the time, the royal family had forbidden its members to marry a divorced person.

She then got married to Anthony Jones-Armstrong. However, when trouble hit paradise, Margaret sought refuge in Roddy Llewellyn,  a man 16 years younger than her.

Kim Kardashian and Kanye West have a Thing