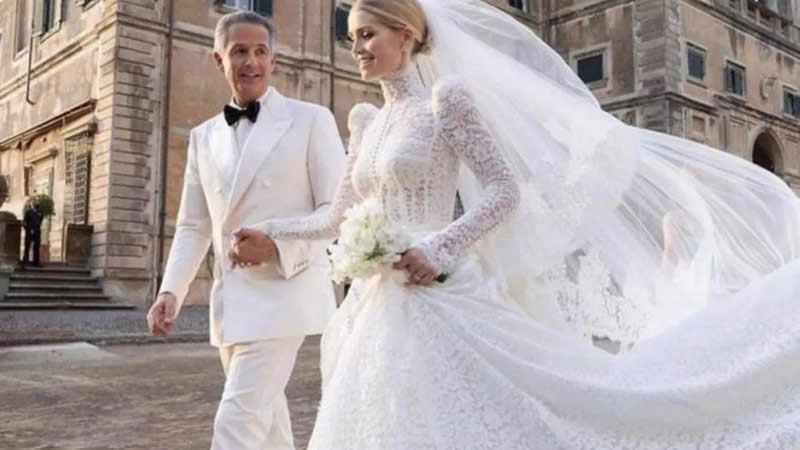 Prince Harry and Prince William were not among the guest at the wedding ceremony of their cousin Lady Kitty Spencer.

The daughter of Earl Spencer and niece of late Princess Diana tied the knot with billionaire Michael Lewis, 62.

According to reports, the 30-year-old married the South African billionaire in a stunning ceremony on Saturday

Michael’s children and Lady Kitty’s sisters Eliza and Amelia were also present on the occasion, according to the British media.

Earl Spencer was recently invited to the unveiling of Prince Diana’s statue in Kensington Palace where Prince Harry and Prince William were also present.

Friends Fame Jennifer Aniston & Courteney Cox Did This One Thing Together

Miley to sue a website for nude photo scandal