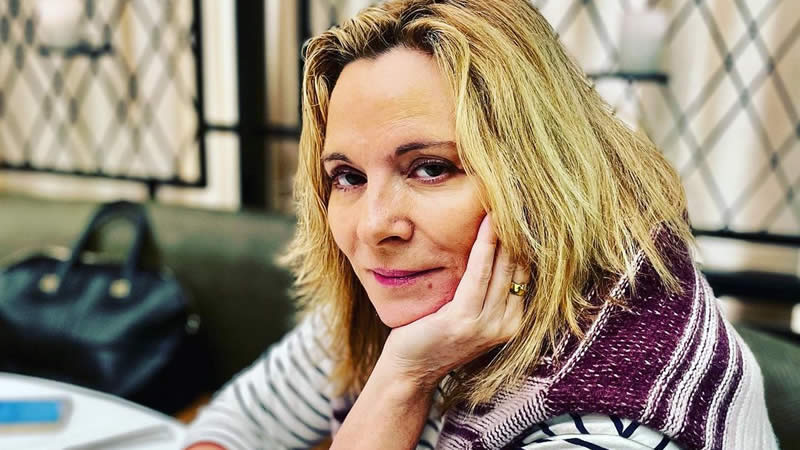 Cattrall has shared a number of images of herself with her mother over the years, including one of the actresses as a toddler.

Many friends and fans shared their condolences with Cattrall including comedian, Alan Carr, who wrote, “Sorry darling. Sending you lots of love ❤️

Global Director of Art for Soho House, Kate Bryan, also commented, writing, “I am so sorry for your loss Kim. We all owe your mum big time for gifting us you! Sending you love and light 💕”

Cattrall has always shown her admiration for her mother to her fans. The Sex and the City star took to Instagram in February to post a photo from her mother’s 93rd birthday party.

The post includes a photo of the mother-daughter combination, with Shane wearing a darling yellow polka dot dress, a tan cardigan, and beaded necklaces.

“Happy 93rd Birthday Mum! 🎂 You’ve seen it all and we’re lucky to still have you with us. ❤️,” Cattrall wrote in the caption.

Later that month, she also shared a beautiful video of her mother singing “Oh Mr. Porter” by Herman’s Hermits, a 1964 English rock band.

In an interview with The Guardian in 2019, Cattrall opened up about her mother’s upbringing, stating, “My mother’s childhood was shocking and dramatic.” She continued, elaborating that “her father abandoned my grandmother, leaving her in terrible poverty, struggling to raise three children. As I’ve gotten older, that’s inspired me to tell stories about real women who are not Superwoman but need extraordinary powers to survive.”

5 Reasons to Buy Australia Made Sunscreen in 2023

Miley to sue a website for nude photo scandal