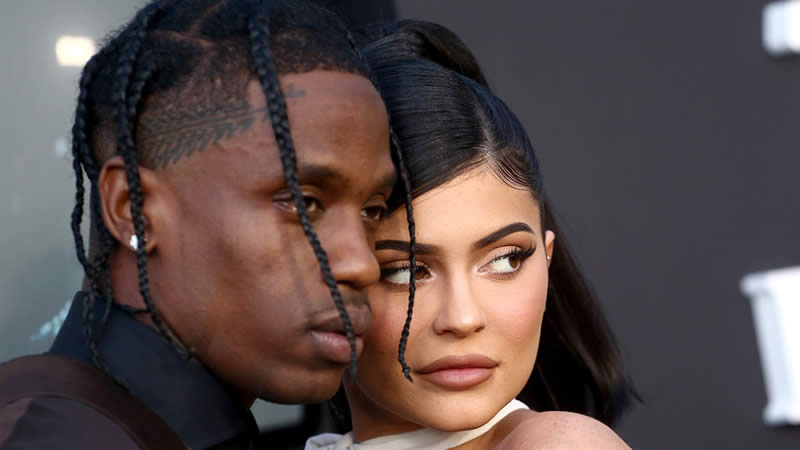 Kylie Jenner reportedly wanted her ex-boyfriend Travis Scott to propose to her for marriage as they already had been dating for six years.

However, when the Highest in the Room rapper was unwilling to commit to the reality TV star, she decided to part ways with him, an insider spilled to Hollywood Life.

The source talked about why the couple called it quits after spending so much time together and even becoming parents to two kids, daughter Stormi and Aire.

“One of the contributing factors to their most recent split is that, after 6 years together and two children, Travis still hadn’t shown Kylie that he is 100 percent committed to her for life,” the source said.

“He’s known for several years that Kylie wanted to be engaged, and they discussed it. But the ring never came,” the insider added.

The outlet further shared that the friends and family of the Kylie Cosmetics owner also believe that she does not deserve this at this point in their relationship.

Kylie and Travis, who dated each other on and off since 2017, broke up after spending winter holidays separately last year.

Paul Walker Original ‘Fast and Furious’ Car Is Up For Sale