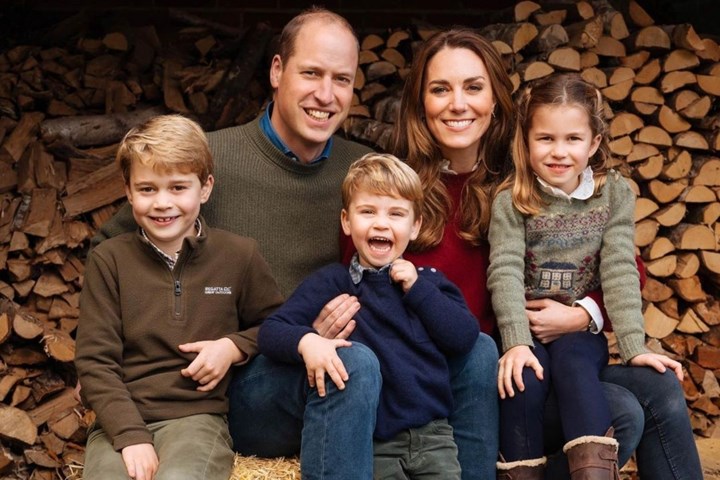 With one son in line for the throne and the other garnering the somewhat lacklustre title of ‘spare’, Kate and Will appear to have taken George and Louis’ opposing fates into account when raising the boys, choosing to be a little tougher on the future King.

While strict with young George, the Duke and Duchess of Cambridge seem to have let go of the reins when it comes to young Louis, particularly with regards to the little Prince’s wardrobe.

But the little royals’ fashion choices did turn some heads.

With little Louis pictured front and centre wearing long pants, it has become clear that Kate and Will have decided not to subject their youngest Prince to the same clothing rules that applied to George when he was his little brother’s age.

Traditionally, young boys born into aristocracy or royalty are meant to wear shorts up until the age of around five to eight years old.

According to etiquette expert William Hanson, dressing children of the upper class in trousers rather than shorts is considered “suburban.”

“Trousers are for older boys and men, whereas shorts on young boys is one of those silent class markers that we have in England,” the expert told Harper’s Bazaar UK back in 2018.

While Kate and Will stuck to tradition with their first-born – only allowing George to publicly don trousers for the first time when he was nearing five-years-old and served as a pageboy at Prince Harry’s wedding – the Duke and Duchess have clearly loosened the reigns when it comes to their third child. It’s always the way, isn’t it?

In the Christmas card, little Louis has already been promoted from shorts to trousers, and at the age of only two!

It appears that not even royalty are immune from the classic parental tendency to ease up the rules after each child.

It’s alright though, as Louis may just have to don George’s royal hand-me-downs one day.

Hot off the press celebrity entertainment news and gossip for the New Year.

Kimberley Walsh to Wed Next Year