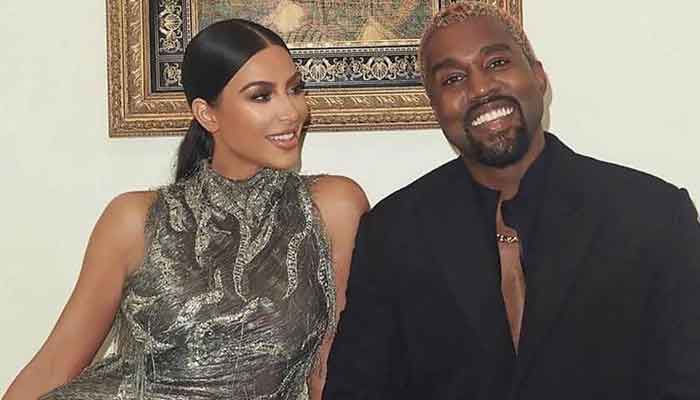 Kanye West’s much-awaited album ‘Donda’ would be about his split from his wife Kim Kardashian, according to new report.

The rapper, who was due to release his tenth studio album in July as a follow-up to his 2019 offering ‘Jesus Is King’, has not dropped the album yet.

The father-of-four is reportedly re-writing the lyrics to include references to his breakup with the 40-year-old reality star.

Kanye, despite the delay, dropped a surprise record on Christmas ‘Jesus Is Born’ performed by his Sunday Service Choir.

Last week, it was revealed that Kim Kardashian’s marriage to Kanye West is “over”. The ‘KUWTK’ star reportedly asked the rapper not to disparage the family but he has made up his mind to ‘put his side out there about all of this’ in his music.

‘Donda’ is the upcoming tenth studio album by American producer and rapper Kanye West, which had originally been scheduled for release on July 24, 2020, but remained unreleased on that date.

A media outlet, citing a source close to the rapper, claimed that the album will have lyrics about what he’s been through in the last year.

Kim Kardashian and Kanye West’s marriage hit plenty of obstacles in 2020 during his presidential rally in South Carolina – where the rapper claimed they considered aborting their daughter North.

Chris Brown To Stay in Jail for a Month