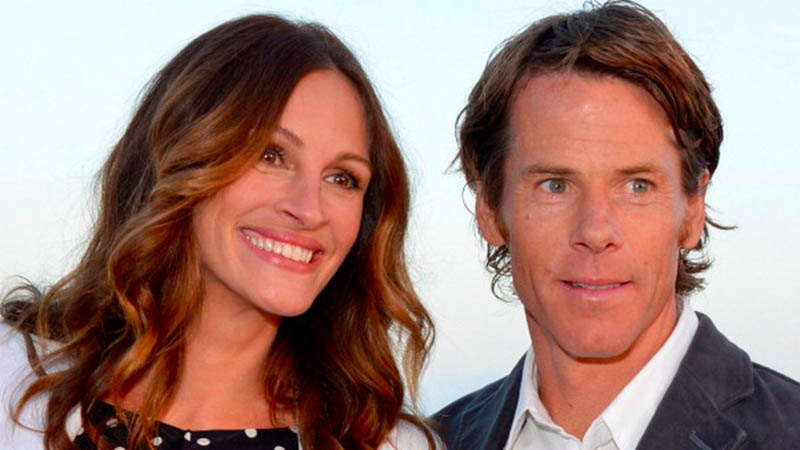 Hollywood actress Julia Roberts 13-year marriage to cinematographer Daniel Moder is reportedly on the rocks. The 47-year-old beauty has been married to Moder since 2002 but he is said to have “had enough” of the star, reported OK! magazine.[contentblock id=1 img=adsense.png]

“Danny just doesn’t feel like they have a true partnership. (It’s always) been (Julia’s) way or the highway. (She is) very emotional (and can go from) screaming one minute and then apologising the next. (She) goes off on rant after rant, pointing the finger at Danny at ever opportunity. (He’s) had enough!,” a source said.[contentblock id=2 img=adsense.png]

Read More: Julia Roberts Kids Do Not Watch Her Movies

And Roberts has had a tough two years after losing her half-sister Nancy and mother Betty. “(She’s) suffered an emotional collapse. She was already reeling from her mom’s cancer crisis. Now, she’s been deeply hurt and stung by all the criticism after Nancy’s death and feels she doesn’t deserve it. Julia insists that Nancy’s death was not a suicide.”

Kimberley Walsh to Wed Next Year