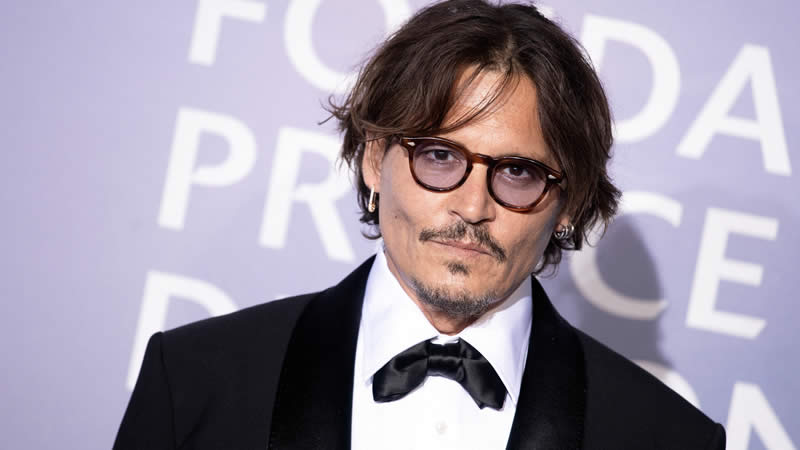 Johnny Depp surely brought more than a billion to the Pirates of the Caribbean franchise. However, the actor also lost hundreds of millions in an instant.

Johnny Depp revealed one heartbreaking incident that led him to lose $650 million.

For more than a decade, Depp undeniably broke people’s assumption about a movie about pirates would never be a hit. In fact, the whole franchise surpassed the billion mark with the help of the five installments.

However, it was not always a sunny day for Depp as the actor also lost half a billion while filming the movie.

How Johnny Depp lost $650 million
In 2020, Depp publicly revealed that he suffered from financial troubles after his former business managers took the money.

“I was in the early stages of learning from my recently acquired new business manager that the former business managers had taken quite a lot of my money. They stole my money,” he said, as quoted by Express UK.

He added that he initially did not know how much exactly they took away from him. However, Depp safely estimated that it might be around $650 million since it happened while filming the second and third Pirates movie.

Unfortunately, he lost another $100 million since his managers did not pay his taxes for 17 years

Depp crippled finances even more
Apart from losing his money to his former managers, some instances also caused him to suffer financially even more.

In 2017, he agreed to pay Heard a $7 million settlement during their divorce. Meanwhile, Stephen Rodrick noted in his article titled The Trouble With Johnny Depp that The Management Group (TMG) gave Depp’s sister, Christi $7 million.

The actor then sued TMG’s Joel Mandel and Robert Mandel for alleged negligence, fraud, and breach of fiduciary duty. Depp sought for more than $25 million from the company plus the damages.

In the end, the two parties agreed to settle the case with an undisclosed amount.

“Johnny Depp is pleased to have achieved a settlement agreement with The Management Group following the legal action he took against the company in January 2017,” a spokesperson for Depp revealed at that time

Depp needs to prepare even more as the defamation lawsuit he filed against Amber Heard may backfire, too.

Miranda shows her Patriotic Side in Saucy Photo