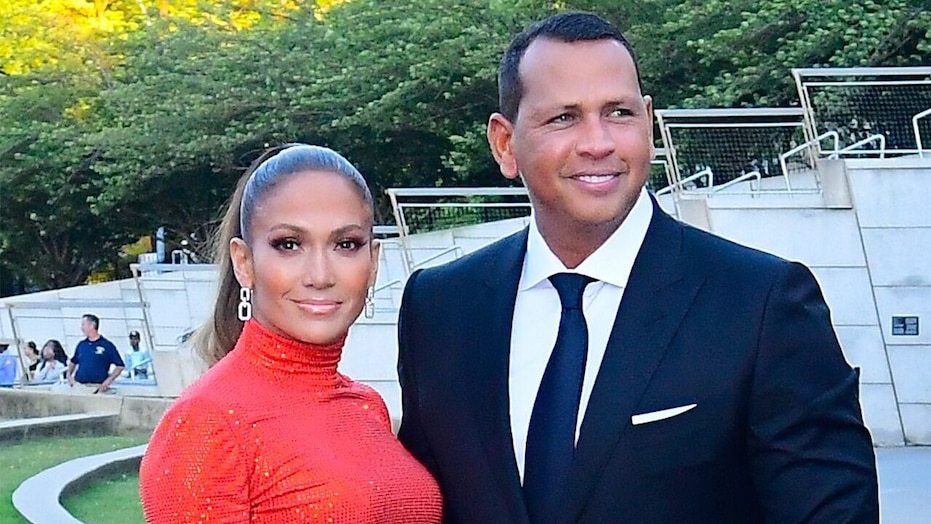 After nearly 4 years together, Jennifer Lopez and Alex Rodriguez ended their relationship in early April following claims of infidelity on his part. However, while the couple initially attempted to stay together and make things work, the reason for the split was just revealed, and it sounds like it was a tough decision for the pair.

According to People, it was a lack of trust that ended this 4 year relationship, with Lopez unsure what to believe with rumors swirling in the media that Rodriguez cheated on her with Southern Charm star Madison LeCroy. Both Rodriguez and LeCroy staunchly denied the claims, but it didn’t seem to matter in the end. A source revealed to People, “She has been pretty miserable. And didn’t think it was in her best interests to stay with Alex.”

While it initially seemed as though the couple was going to try to make things work, the source went on to say, “There are too many issues that are unresolved,” and announced that J Lo “insisted” on the breakup. Another source explained, “Whether or not he has cheated doesn’t matter. She won’t tolerate the fear of it in the air between them.”

On April 15, the couple released a joint statement announcing their mutual decision to end their  engagement, writing, “We have realized we are better as friends and look forward to remaining so. We will continue to work together and support each other on our shared businesses and projects. We wish the best for each other and one another’s children.”

After declaring their intention to remain friends, another source told People, “They will try to be friends, and there is respect there. But they are definitely going their separate ways.” It sounds like there really is no hope of a reunion for the former couple who initially began dating in 2017 and became engaged in March 2019.

Alessandra Ambrosio Had Never Worked Out Before Victoria’s Secret Show