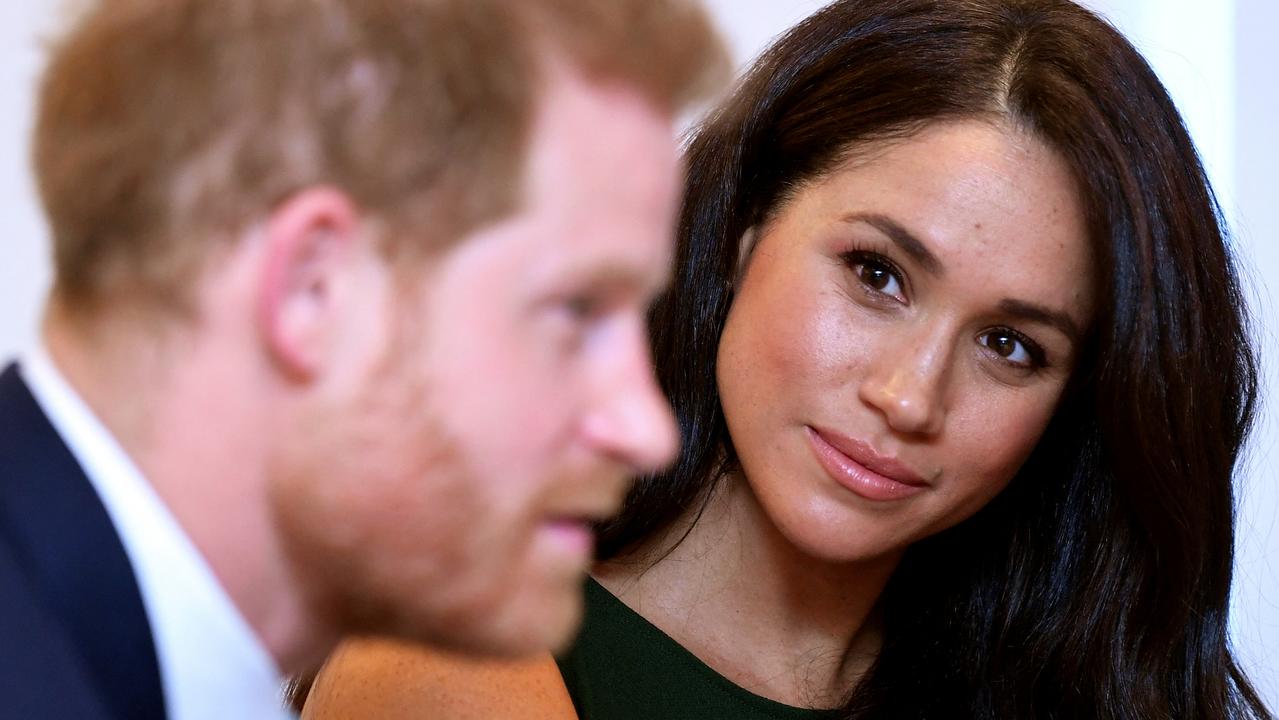 Prince Harry and Meghan Markle’s decision to step back as senior royals and live an independent life in LA still continues to linger as a major topic of discussion when it comes to the royal family.

In a recent interview with Page Six, Prince Philip’s Century author and royal expert Robert Jobson believes the whole Megxit debacle is mostly Harry’s fault for not preparing Meghan when it comes to the royal family, the tradition-bound firm.

“It’s a combination of Harry and Meghan’s fault, mainly Harry for not explaining it to her properly. He’s not the sharpest guy, but maybe he didn’t want to explain it. It’s hard work being a member of the royal family. People think it’s not but it is. It’s not glamourous and maybe she didn’t fancy that after at all,” Robert stated.

Jobson also put some partly blame on The Duchess of Sussex as he felt she could have shown more curiousity towards the royal family. For Robert, it was up to Markle to do her “own homework” if she wanted to marry into a prestigious family like the royals.

According to Jobson, Meghan had “little excuse for not knowing how things worked” because the Palace assigned Samantha Cohen, a member of Queen Elizabeth’s personal team, who taught Markle the “ins and outs of being a duchess.”

Robert believes that if Harry and Meghan had understood their place in the pecking order, come to peace with that, it would have prevented the Sussexes from striking out hopes of finding fortune in Hollywood on their own.

Jobson claimed that when Meghan saw how her and Harry’s marital home Frogmore Cottage was “the little house” and that Prince William and Kate Middleton “were the number one couple,” Markle probably didn’t understand that and thought, ‘Well we can do better than this and start commercializing the royal family,’ which Robert “frankly” finds that “not acceptable.”

“The British people fund the royal family, it’s our royal family, we expect them to show respect. Without the British people, the royal family doesn’t exist,” Jobson added. Relaying how the royal family’s existence is centered on “service and helping others,” Robert pointed out that “it’s not to do with helping yourself,” which Jobson is afraid that’s what’s happened in the case of Megxit. “I blame Harry really because he knew the story but he wanted his cake and to eat it and you can’t do that,” Robert concluded to Page Six.