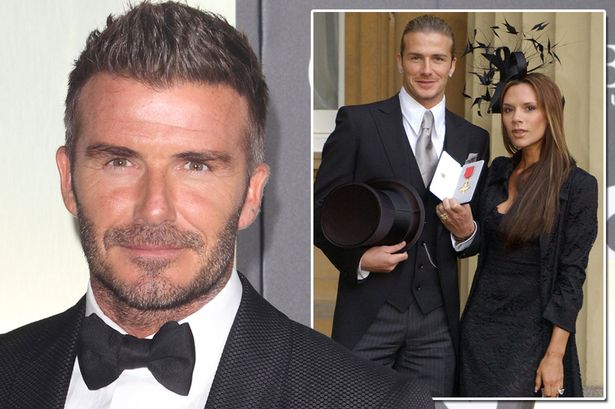 David Beckham has once again not been in the New Year Honours list. David Beckham, who was the former captain of English football team, a well renowned 45 years old humanitarian to given his service to the sport and various charities, but has been neglected over once again.

It’s been suggested that the star went on to pay a reported £12.7 million in tax the following year, which placed him and wife Victoria among the country’s 50 biggest tax payers, according to Mirror.

Almost 1200 people who enlisted in New Year Honours list 2021, who recognised for their contributions to public life.

In 2013 leaked emails revealed just how much Beckham was hoping to get knighted in the annual Honours List.

The former Manchester United star was said to be furious after being snubbed back in 2013, and wrote a series of angry rants to his long-time PR man Simon Oliveira.

Beckham, who was made an OBE in 2003, wrote: “I expected nothing less.

“It’s a disgrace to be honest and if I was American I would of got something like this 10 years ago.”

He was also alleged to have written, “unless it is a knighthood, f*** off”.