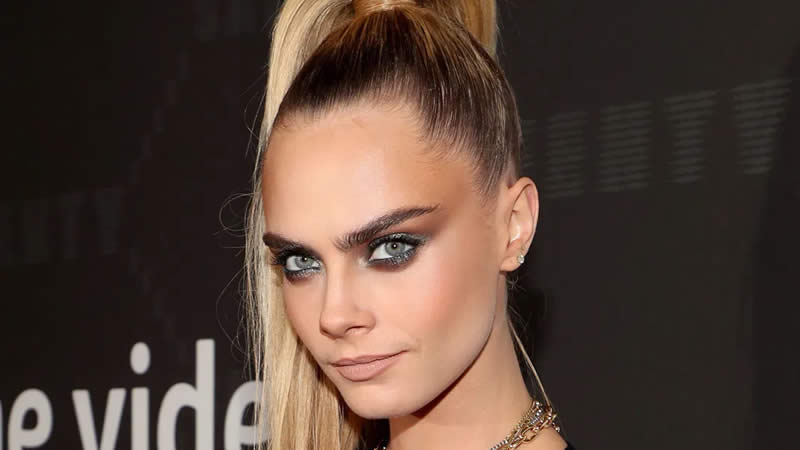 Actress Cara Delevingne recently opened up about her body and discussed the insecurities she had. The 28-year-old appeared on the Make it Reign with Josh Smith podcast and recalled the time when she considered getting a breast augmentation.

“I get it because it comes from a place of deep insecurity,” Cara said of people who opt to undergo plastic surgery. “Like ever since I was a kid, I was like, ‘I wanna have a boob job, my boobs are uneven.’”

However, Cara decided that she would wait on plastic surgery as she didn’t feel comfortable opening up to her fans about it yet. “I’ve gotten close to thinking about it and luckily at that moment go, ‘Well, if I was to do it, then I don’t think I could be honest about it,’” she explained.

“That would be a problem because I just think that young girls or young boys need to know that some things aren’t naturally obtainable, you know, which is fine.”

She went on to say that she isn’t opposed to going under the knife in the future and that she “can’t wait” to do a cosmetic procedure. Cara also added that she hopes plastic surgery becomes more normalized so celebrities can be more open about the work they’ve had done.

Scarlett Johansson and Katy Perry to Participate in Women’s March