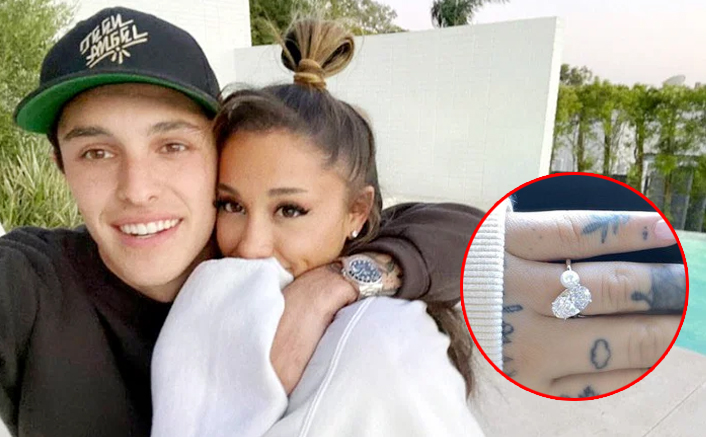 American singer Ariana Grande recently made headlines after she announced her engagement to Dalton Gomez.

And while her fans were elated about the Thank U, Next singer finally taking the plunge, some of her friends had their apprehensions about the pair moving forward in such a haste.

A source told Entertainment Tonight that Ariana’s friends think their engagement was “rushed.”

“Ariana and Dalton have been spending a ton of time together since getting engaged and keeping things pretty low key and private. They’re mainly keeping to themselves and just enjoying their time together,” said the source.

“They’re very in love right now, but friends think the engagement was somewhat rushed and are skeptical that the relationship will ultimately be short lived,” added the insider.

Katee Sackhoff to Appear In Riddick 3