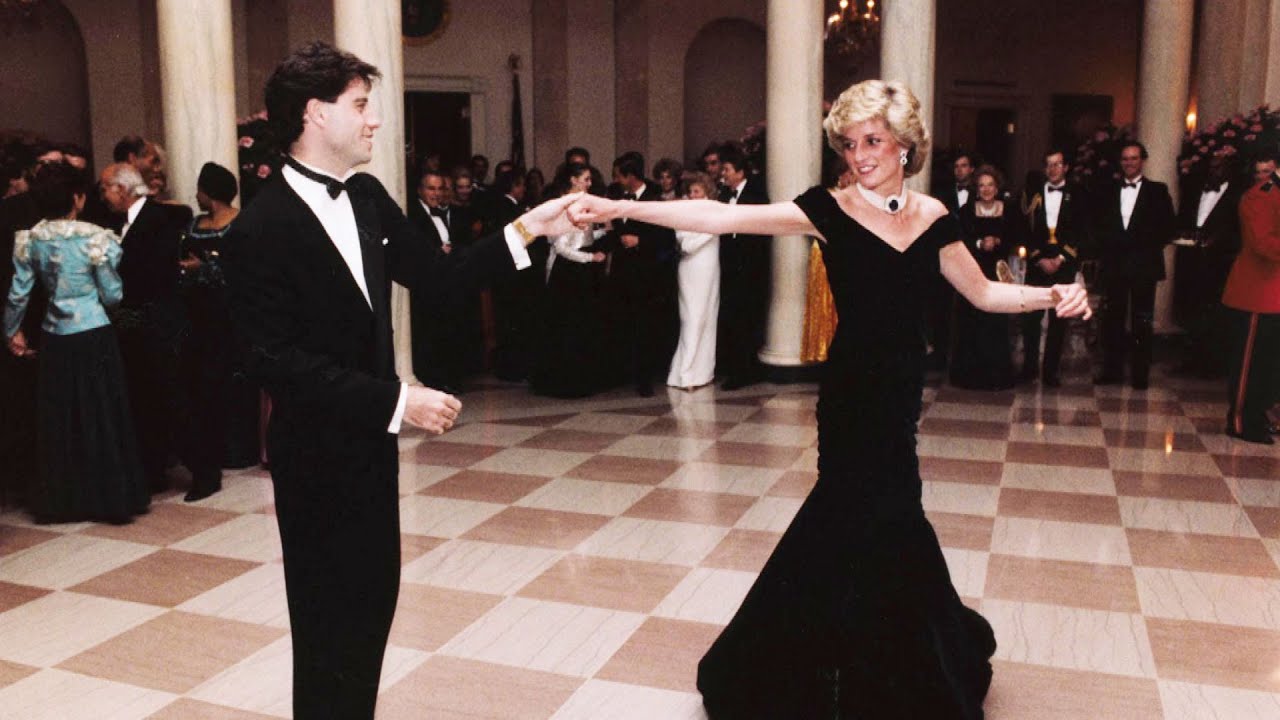 Princess Diana’s 1995 Panorama interview with Martin Bashir was perhaps the most infamous interview to ever be given about the royal family — before Meghan Markle and Prince Harry’s 2021 sit-down with Oprah Winfrey, that is.

As the ripple effects of Harry and Meghan’s interview continue, a concurrent investigation into the circumstances of Diana’s interview has been ongoing by retired Supreme Court judge Lord Dyson, whom Daily Mail reports has spoken to 17 witnesses thus far.

Dyson has not yet given a final report on his findings, but one revelation has made its way to the press: that Bashir allegedly showed Diana a fake abortion “receipt” for her nanny Tiggy Legge-Bourke to convince her she and Prince Charles had had an affair, further convincing her that the royal family was plotting against her and she had to speak out.

Nanny Tiggy was often described as a second mother figure to boys Harry and William, and acts as godmother to Harry’s son Archie now. So it must have been especially unsettling when Bashir first began convincing Diana that she and Charles were having an affair, as both Diana’s brother Charles Spencer and friends have confirmed he did.

What Dyson’s witnesses have now allegedly revealed is how Bashier succeeded in convincing Diana he was telling the truth: by showing her a receipt for an abortion Tiggy had supposedly had at Charles’ request.

“The princess was so convinced Miss Legge-Bourke had become pregnant by Charles that an investigation was launched by Sir Robert Fellowes, the Queen’s private secretary and Diana’s brother-in-law, after the princess allegedly approached Tiggy at a party and hissed: ‘So sorry to hear about the baby,’” Daily Mail reports. “Diana was enraged by ‘proof’ — which was untrue and preposterous — that Miss Legge-Bourke had had an abortion.”

Dyson’s witness further alleges that Diana had been ready to walk away from her BBC interview until she saw this final bit of “proof” that convinced her to speak out on her mistreatment in the royal family. At this point in time, many of Diana’s loved ones describe her as paranoid, convinced the royal family was out to get her and determined to say her peace before they spread lies about her.

While we may never know fully what was paranoia and what was true, this alleged trick of Bashir’s is particularly cruel given her fragile mental state and isolation — and we thank the heavens that Meghan was able to go to someone like Oprah to share her story instead.

‘SoHo Karen’ Does Not Want To Go Jail, Talked Over The Judge