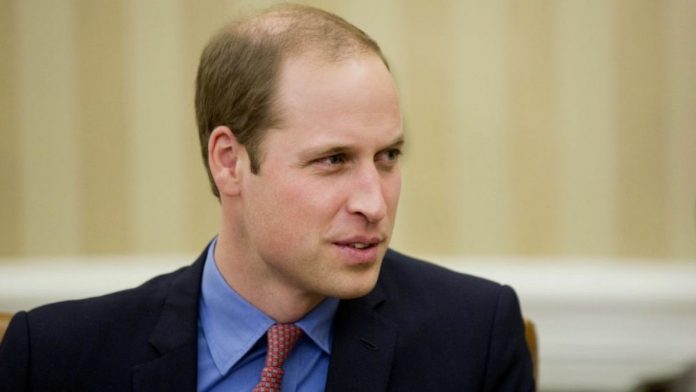 Prince William, second in line to the British throne, has an extensive plan to revolutionise the monarchy when he becomes the King of England.

Considered as the symbol of modernity, William and Kate Middleton are expected to change the royal family.

“William is already thinking about the future of the Monarchy and the changes he’ll make,” a source revealed to Us Weekly.

“While he respects protocol, he plans to modernize some aspects and is making it his mission to be more relatable than previous generations,” the insider added.

“He and Kate have successfully created a healthy balance of openness [in the public eye] while maintaining the sense of mystery that surrounds the royal family and keeps us engaged,” the source further said.

When William ascends to the throne, Kate will reign beside him as the Queen consort.

“William accepts that being in the spotlight is part of the job, and is fine with it,” the source told the outlet. “He takes his future role as King seriously and sees at as a great honour and privilege to be in his position. The Monarchy and his family will always come first.”

Through the years, William “has more than proved himself to be worthy” of the throne and is “confident” that he “will make a great king” someday. Having Kate to navigate through the ups and downs with him is an added bonus. “Kate is his rock and they work as a team,” the source said.

The Stimulus Check Nightmare No One Is Talking About

Did a Demon Appear at Biden’s Speech?