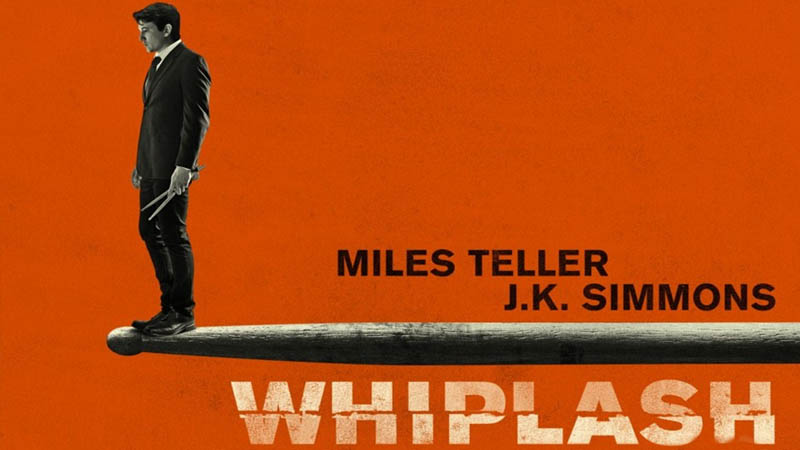 American actor JK Simmons steals the show in Whiplash. The 59-year-old actor plays Terence Fletcher, an abusive and a violent music teacher. He is an instructor from hell who not just yells at his students but also throws chairs at them if they make one small mistake.

His student is Andrew Neyman, (Miles Teller) 19-year-old jazz drummer. At the start his equation with Fletcher is tough to understand. He does see potential in Andrew but he can’t tolerate even one small error. Once he flings a chair at Andrew and he ducks and saves his head and Fletcher continues to yell unapologetically.

Fletcher’s style of teaching is to push every student beyond their limits and ensure they play perfect music. Andrew wants to be trained by Fletcher and wants an approval from him for self-satisfaction. Andrew is a good student like everyone else in the class but the problem is that Fletcher sends out a clear message that he has something special that stands out and that’s the reason he keeps giving Andrew a chance.

Fletcher’s goal is to make best musicians out of his students and to win every competition they participate in. The beauty is in the performances, the way J K Simmons fearlessly conducts himself in front of his students.

You will see him wander around in the classroom and he will keep stopping them and make them repeat from the top if they don’t get one beat or the tempo right. His violent streak is scary that moves the best of his students to tears. Miles Teller is convincing as a young jazz drummer.  Whiplash comes from director Damien Chazzelle’s personal experiences.

Before directing he was a musician and struggled to be a jazz drummer in high school where he had an intense music teacher. Since the story comes from the filmmakers personal experiences it strikes the right chord.