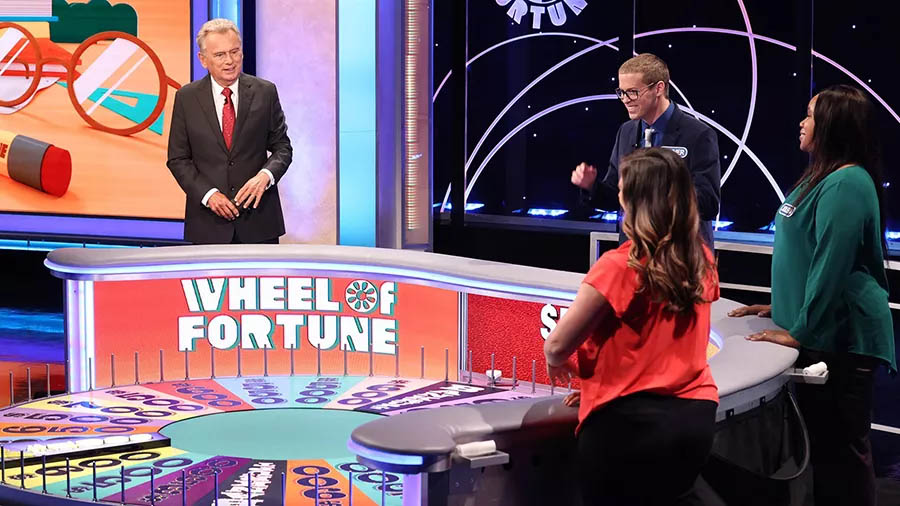 Typically, episodes of Wheel of Fortune are uneventful. Contestants spin the wheel, solve puzzles, and win prizes. However, on Monday night’s show, something happened that left one contestant both stunned and completely disappointed.

His name is Alex and it all went down when it was his turn on the last puzzle before the final round. Alex was already in the lead and full of confidence when he spun the wheel and correctly guessed the letter “Y” in a 16 letter puzzle. The board showed “D_CL_RING _ICT_RY” so Alex went ahead and solved it, raising his arms in the air and shouting out, “I’m Declaring Victory!”

Host Pat Sajak responded by saying something like, “What is that puzzle?” and confusion washed over Alex’s face before time ran out and the next contestant, Amanda, correctly solved the puzzle by saying “Declaring Victory.” Alex was left utterly perplexed, thinking Amanda had said exactly what he had just yelled out.

I almost never watch Wheel of Fortune anymore but, as luck would have it, I just witnessed a gem. Glorious. pic.twitter.com/ivKtm2KOOG

The problem was, by adding the word “I’m,” Alex did not properly solve the puzzle. Pat eventually explained that the rules state only words that appear in the puzzle can be said when a contestant is answering, though Alex admitted he didn’t even know he uttered the word “I’m.”

Twitter was torn over the incident with some people finding it funny and others thinking the game show was cruel to do that to a contestant.

It isn’t the first time something like this has happened. About a year ago, there was a similar incident when a contestant added the word “and” to her answer.

Even though Alex didn’t get the money from the puzzle he lost on the technicality, he still won the game and made it to the final round. However, he was also not able to solve that puzzle and missed out on winning a car.

Home and Away recap: Luke Arnold really can act and Colby’s life hangs in the balance