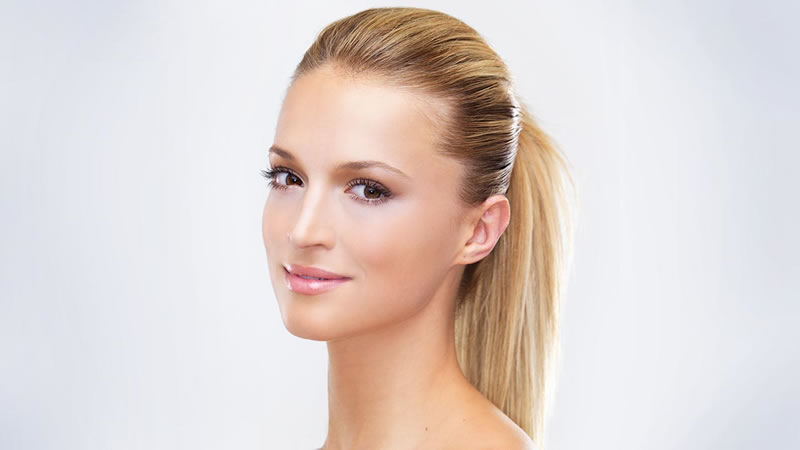 A ponytail is one of the most common hairstyles that women can wear, because it is the perfect hairstyle for special occasions as well as for everyday looks. Also, because it can be done in less than five minutes, a ponytail hairstyle is the perfect choice for the busy morning when you are in a hurry. And if you have thought that there is just a couple of ways to style your ponytail, we will convince in you in just the opposite with the following ideas. We have found some of the Best Step-By-Step Ponytail Tutorials which you will for sure love to copy.

You will learn how to do a voluminous, braided, sleek, loop, sided and many other types of ponytails from the following step-by-step tutorials. Choose which one is the right one for your next outfit and follow the steps precisely. You will have he perfect ponytail hairstyle in less than five minutes. Enjoy and stay up to date with us for more inspiring hairstyle ideas! 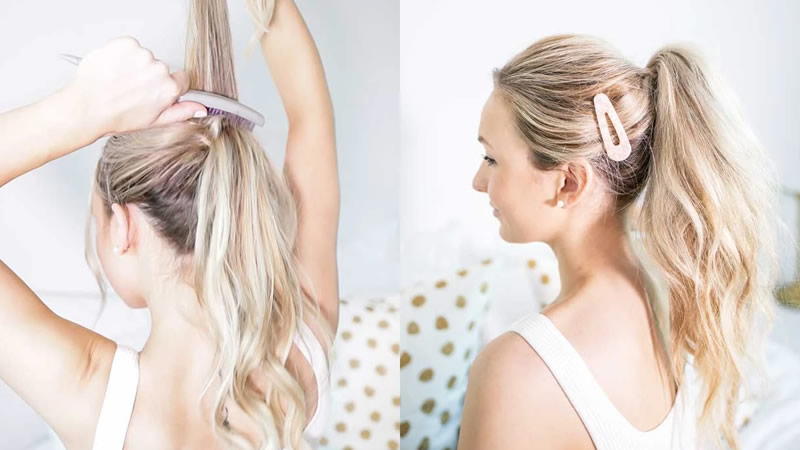 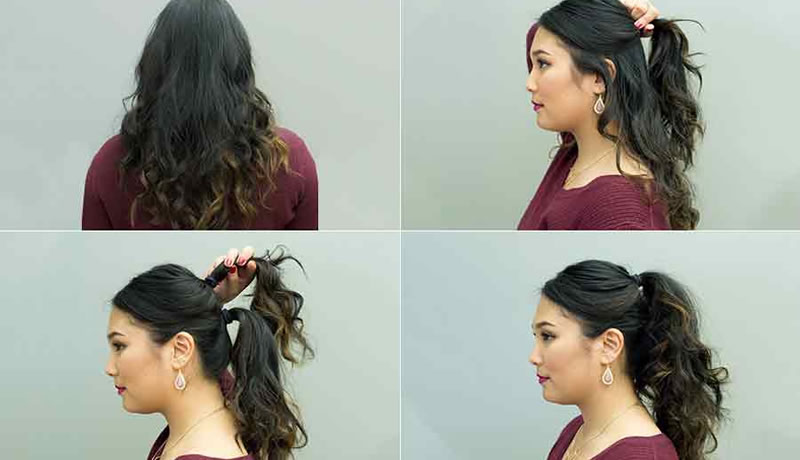 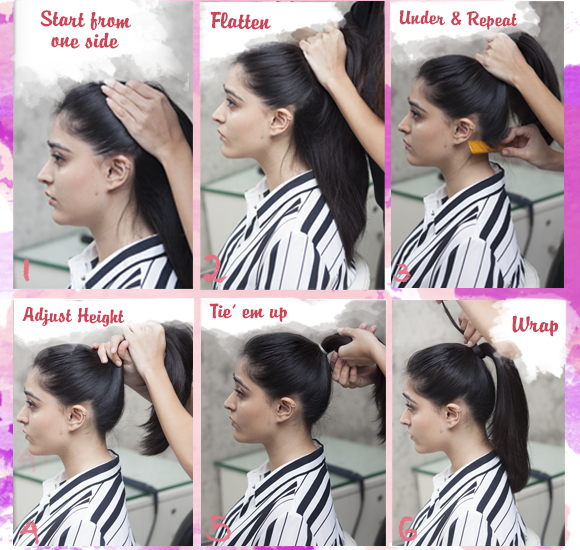 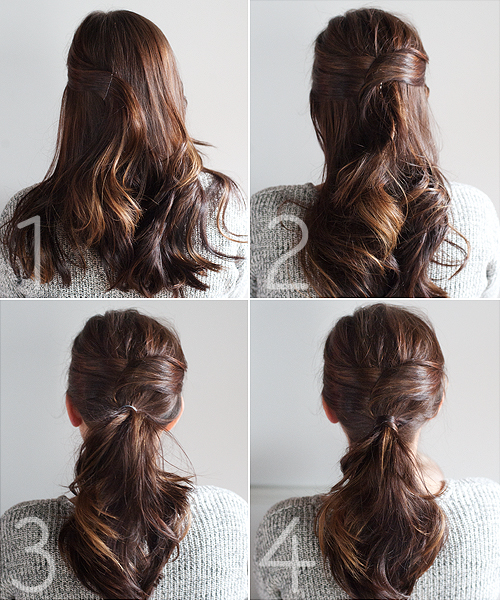 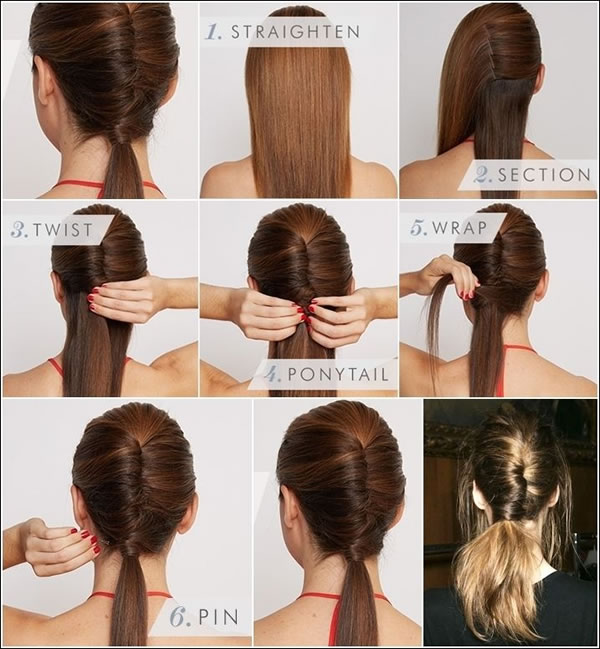 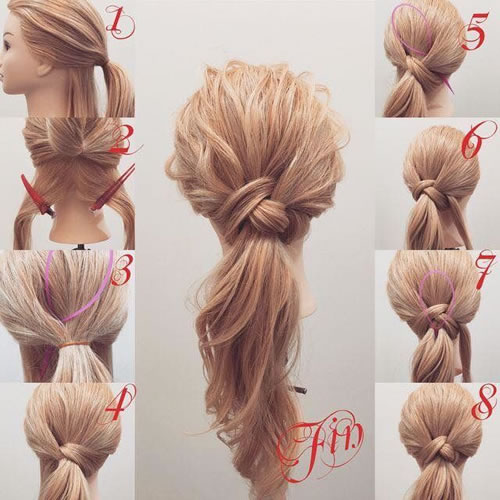 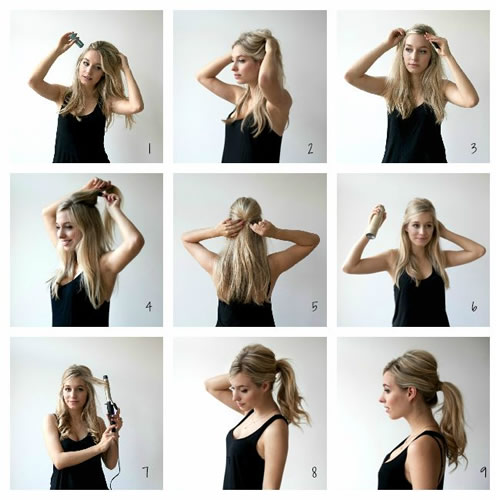 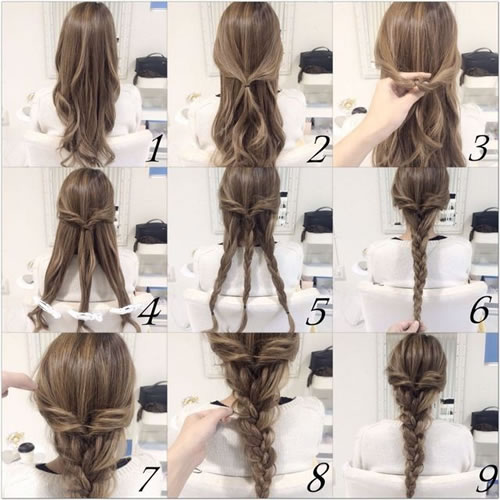 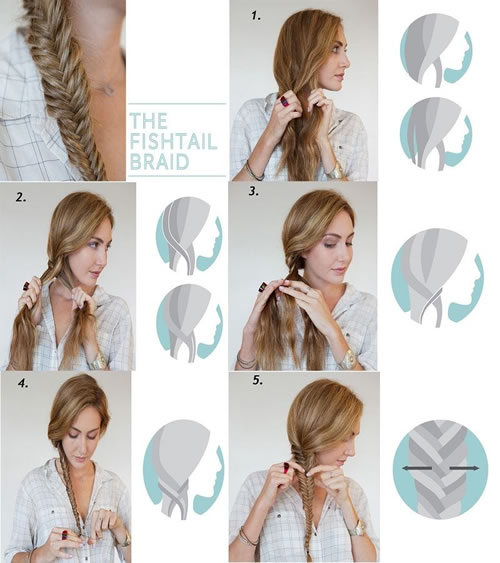 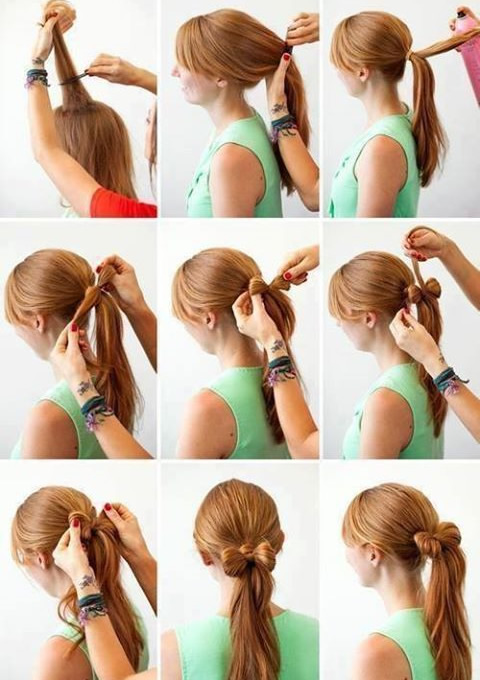 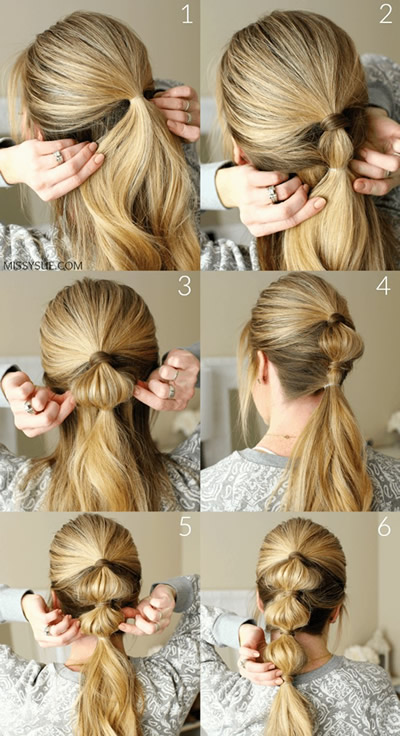