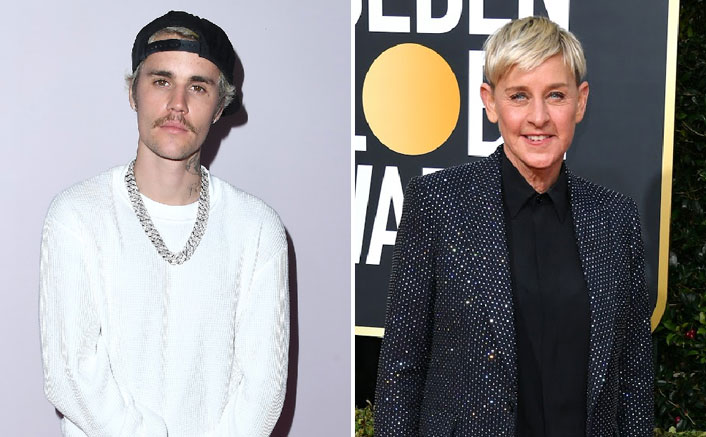 Ellen DeGeneres returned to the sets of her daytime talk show recently amid the constant buzz of toxic work environment allegations. She even addressed those in the first episode and promised to be careful.

While on that the guest list of the show is now here to make the headlines. If the latest reports are to go by, the name of the guest to grace the show on December 1 is out, and it is none other than the pop sensation Justin Bieber.

Fans of the show and the Where Are You Now singer know how much the singer is fun to see to on the sets of The Ellen DeGeneres Show. This news has created a good buzz, and people are waiting for any confirmation and of course the episode.

As per the reports in Headline Planet, the leak happened from the official listings. As per them, Justin Bieber is all set to be the interviewee for Ellen DeGeneres on her talk show.

The pop sensation is gracing the show for promotions and some fun. He will be talking about his YouTube documentary Next Chapter. This does not mean the singer will not be shedding light on his newest singles that released recently.

The report says that Justin Bieber will also be talking about his releases, including Holy, Lonely, and new Shawn Mendes collaboration Monster. The latter has created a whirlpool with its release and is at the top of many music charts already.

Apart from Justin Bieber coming on the show, December 1 episode will also feature a special performance by Russell Dickerson. The report also makes it clear that Ellen DeGeneres’ listings can also change and the line up could have a last moment shuffle.

I take that very seriously, and I want to say I am so sorry to the people that were affected. I know that I am in a position of privilege and power, and with that comes responsibility, and I take responsibility for what happens at my show.”