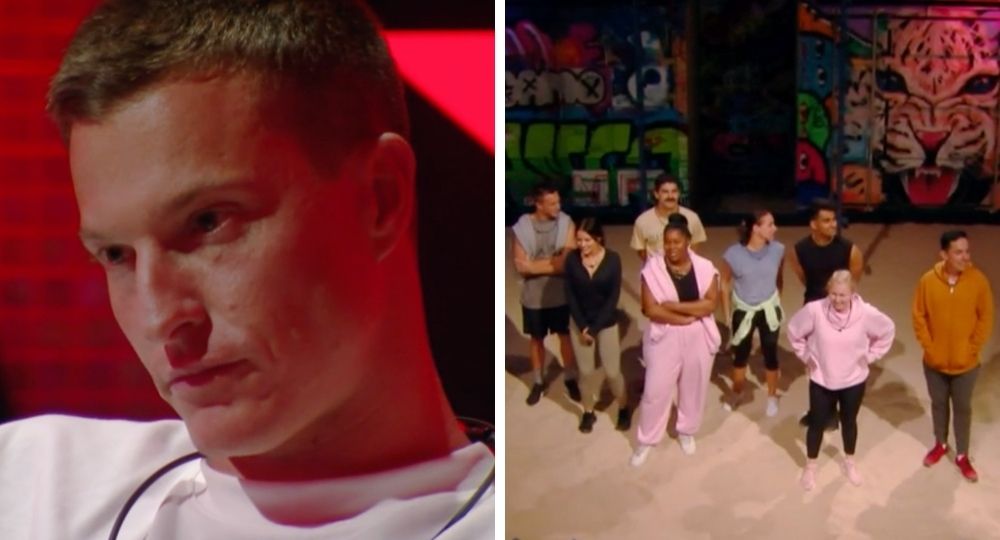 Big Brother is back and he’s wasting no time putting his housemates through their paces.

With a new house, new challenges and new strategies, it’s going to be tougher than ever before to be the last one standing this time around.

Big Brother Australia 2021 has finally kicked into gear and we’re watching as closely as the games master (well, almost) to see who has what it takes to make it to the end.

The new nominations challenges, as well as classic side tasks from Big Brother himself, will see the housemates put through the absolute wringer, physically and mentally, to stay in the competition.

Whoever wins the nominations challenges gets to nominate three housemates for eviction. After that, it’s up to the contestants to decide who gets to stay and who’s out of the race.

It’s a system that leads to many cunning alliances and even potential backstabbing, all in the name of being the last one standing in the new-and-improved Big Brother house.

The first housemate to get sent packing was Gold Coast ironman Max after Renata just beat him in a nominations challenge and considered him to be a big threat in the house.

After that it was up to Daniel and Nick to choose whether to send Max, Christina, Melissa, or no one, home.

While Nick wasn’t keen on eliminating any of the three, “loose cannon” Daniel voted Max out of the race, forcing the ironman said his final goodbyes.

Flex Mami (aka Lillian) was second to leave the Big Brother digs after being evicted by her fellow housemates.

After farm-girl Melissa won the second nominations challenge, the mum of three nominated Katie, Sarah Jane and Lillian to be evicted.

Melissa put Lillian on the chopping block as she claimed she hadn’t made much of an effort to get to know her.

In the end, Flex received seven votes, while Katie and Sarah Jane received two and one votes respectively, ending her Big Brother journey on the second night.