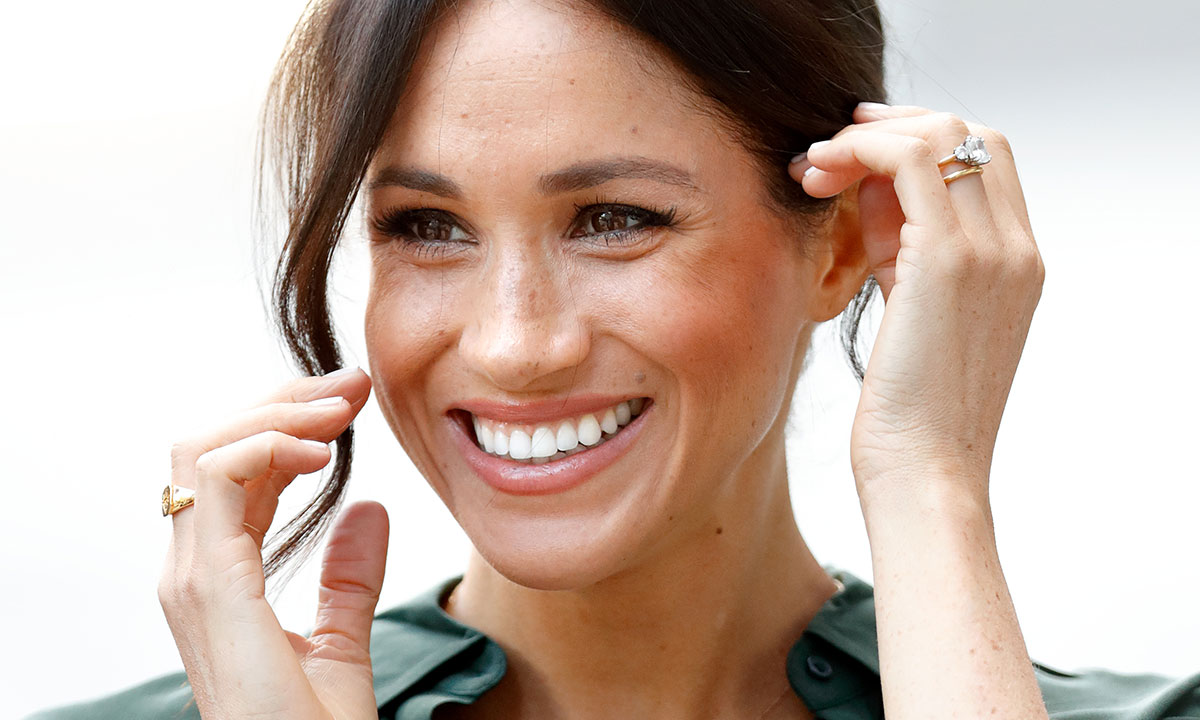 After it was revealed that Meghan Markle was reportedly ‘banned’ from wearing royal jewellery, people had plenty to say.

And Birmingham Live reports that most of it was in agreement with The Queen’s decision.

Meghan Markle was reportedly banned from borrowing jewellery from the Royal Collection, which includes hundreds of historic pieces of jewellery including diamond necklaces, brooches and tiaras including the Queen Mary Fringe Tiara that was made for Queen Mary in 1919.

One reader wrote: “The Royal Family didn’t know Meghan. She was a stranger and you don’t give strangers things you care about. Trust and a relationship needs to be built up. In any case, she did get a loan of a tiara for her wedding.”

Another added: “No longer a royal, by her own decision she decided to step down from royal duties, so there is no need for her to use any of the royal jewellery.”

A third penned: “She wanted to step back as a royal so she isn’t entitled to wear the jewels, she can’t have it both ways.”

A fourth said: “The Royal Collection of jewellery is the property of the Crown. It is available for members of the Royal Family to use but it does not belong to them.

“As Meghan does not wish to be a member of the RF, she is not entitled to borrow the jewels. You don’t get to keep a company car after you tell the company to stuff their job.”

Kate Middleton on the contrary has previously been pictured wearing jewellery from the collection, including The Cambridge Lover’s Knot Tiara designed by Queen Mary, which became one of Diana’s signature tiaras.

It is not the first time Meghan has reportedly missed out on royal jewellery.

Prince Harry made a touching sacrifice to his sister-in-law Kate Middleton before her wedding to the Duke of Cambridge.

Harry offered his brother the chance to use it instead, though.

Paul said: “Harry said to him: ‘Wouldn’t it be fitting if she had mummy’s ring?’.”

“Then one day that ring will be sat on the throne of England. Harry gave up his precious treasure.

“His one thing he kept from his mother, he gave to his brother. That’s selfless, kind and exactly who Diana was.”

Burrell made the comments in an Amazon Prime documentary, it has been reported.