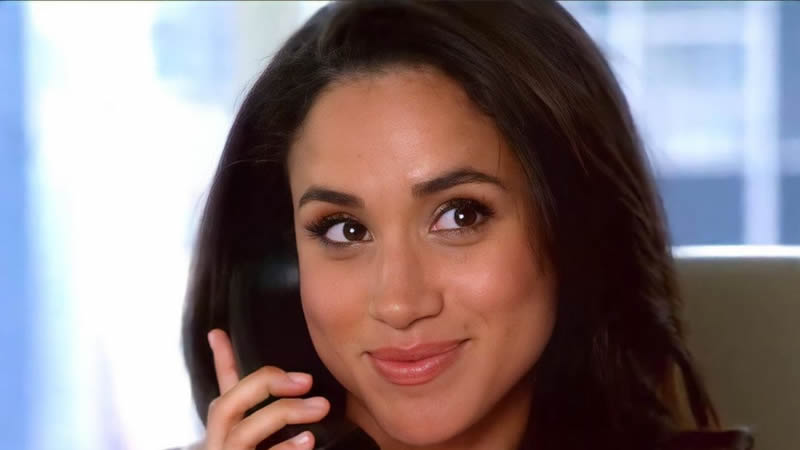 When Prince Harry announced he was engaged to Meghan Markle, fans around the world couldn’t wait to learn more about the American actress who had stolen his heart.

Her successful acting career and lifestyle blog The Tig meant she was already in the spotlight, with details of her life all over the internet, but people wanted to know what she would be like as a member of the royal family.

As is traditional for royal couples, the loved-up pair sat down with the BBC for their first official chat as an engaged couple. And one of the things interviewer Mishal Husain was keen to know was how Meghan felt about leaving her acting career behind.

Meghan replied: “I don’t see it as giving anything up, I just see it as a change” and Harry added, “it’s a new challenge”.

She continued: “It’s a new chapter. Right. And also keep in mind I have been working on my show for seven years.

“So we’re very, very fortunate to be able to have that sort of longevity on a series, and for me, once we hit the 100-episode marker I thought you know what I have I have ticked this box and I feel really proud of the work I’ve done there and now it’s time to, as you said work as a team with you.”

Mishal then asked Harry if he felt responsible for what he was asking Meghan to take on.

He replied: “Of course. That sense of responsibility was essentially from day one or maybe a couple of months in, when I sort of realized actually, this is you know, I feel I know that I’m in love with this girl. And I hope that she is in love with me.

“We still have to sit down and I still, you know, I still have to have some pretty frank conversations with her to say you know what you’re letting yourself in for, it is is a big thing, it’s a big deal and it’s you know it’s not easy for anybody.

“But I know that at the end of the day, she chooses me and I choose her. And therefore you know whatever we have to tackle together or individually, will always be us together as a team.

“So I think, I think she’s capable. She’s capable of anything. And together as I said there’s a hell of a lot of stuff, work that needs doing.

“At the moment for us, it’s going to be making sure that our relationship is always put first, but both of us have passions for wanting to make a change, change for good. And you know with lots of young people running around the Commonwealth, that’s where we’ll spend most of our time hopefully.”

Meghan then added that talking about the things they could achieve together as royals were one of the first things they connected over.

How To Choose The Right Shampoo For Your Hair Type