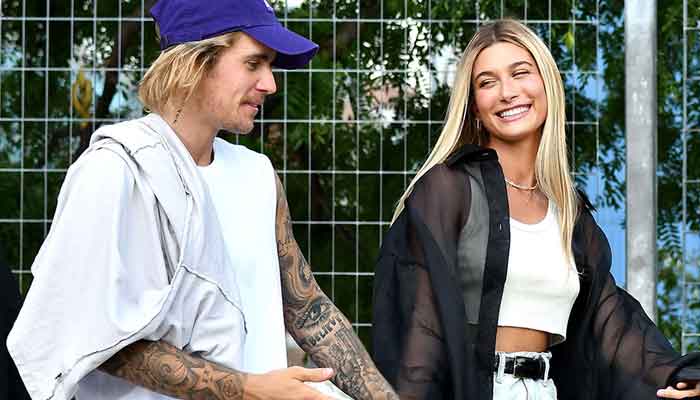 In the black and white video, Justin Bieber tried to profess his love for his model wife Hailey.

Taking to Twitter, the Canadian pop star shared a clip of his new music video and wrote:  “You”.

The ‘Yummy’ hitmaker released the video for his new  track “Anyone” on Thursday, which features black and white shots of her model wife in various locations.

The sizzling video, called “Anyone (On The Road),” also includes some steamy shots of the two of them embracing.

Justin Bieber and Hailey Baldwin are lauded for their  mutual understanding and love as they actively share  their loved-up moments on social media to keep fans on their toes.

Mum-of-five, 31, found dead in bath after night out by heartbroken husband