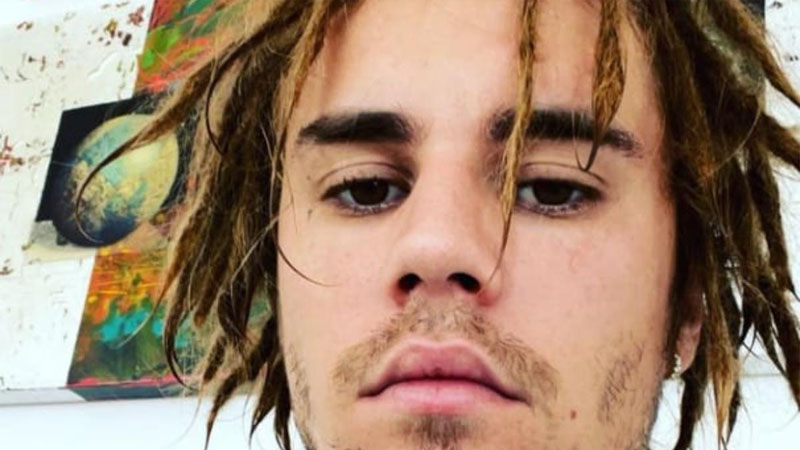 Justin Bieber, who is on a vacation with his wife Hailey Bieber, took to his social media handle to share his latest hairdo. The ‘Peaches’ singer posted a few photos on Instagram wherein he was seen flaunting dreadlocks while sunbathing with Hailey.

Netizens called out the musician for his new hair transformation as users criticized him for cultural appropriation.

Justin famously debuted a set of blonde dreadlocks ahead of 2016’s iHeartRadio Music Awards. Twitter users called out the musician for his hairstyle by recalling the first time he wore the look.

People were shocked to see the new hairstyle and some users tried to explain why it was problematic to wear dreadlocks as a White person. “We’ve been through this in 2016 on why wearing dreads isn’t okay. Why do you continue to do this?” one user tweeted.

The singer has been posting a lot about Black Lives Matter, which is something that infuriated another user who tweeted, “To support black people and the anti-racism movement you have to be coherent to what you preach.”

One person also drew comparisons to rapper Lil Pump, by saying they only realized it’s not him after reading Justin’s name: “Why did I think this was lil pump showing he got his face tats removed.”

I definitely DON’T agree with #JustinBieber‘s dreads, because it’s cultural appropriation, but y’all literally bullying him way too far. I don’t blame him for not coming on here. Preaching about mental health, yet bullying him. Hypocritical clowns! Make that make sense!

UCLA Students Are Claiming That Automatic Soap Dispensers Are Racist