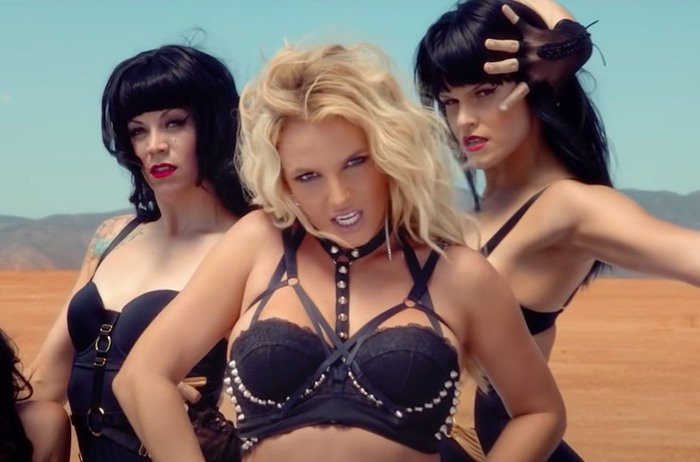 While Britney Spears’ battle to adjust the circumstances of her conservatorship continues, the pop legend doesn’t seem to be letting it get her down. She looks to focusing her energies on her fitness, and by the looks of it, we certainly wouldn’t want to face off with her in the ring!

The “Toxic” singer posted a video of her intense combos on Instagram, which has lately drawn the concerned eyes of millions of fans. “OH THE PUNCH in this video,” she wrote in the caption, “I just like the sound of it !!!” She also made sure to let fans know that both she and her trainer had taken COVID-19 tests and both came back negative, which meant that they were safely following coronavirus protocols.

Spears recently had her request to remove her father, Jamie, as the conservator of her estate denied, although the judge noted that they would still hear any future appeals to change the conditions of Britney’s situation.

Spears’ team also indicated that the likelihood of future performances from the pop legend was slim so long as Jamie remained in his position, much to fans’ dismay. The senior Spears previously stepped down as the conservator of his daughter’s person due to health reasons, but he remained as the conservator of her finances and estate. He’s now a co-conservator after the courts added Bessemer Trust, a financial company, to the role.