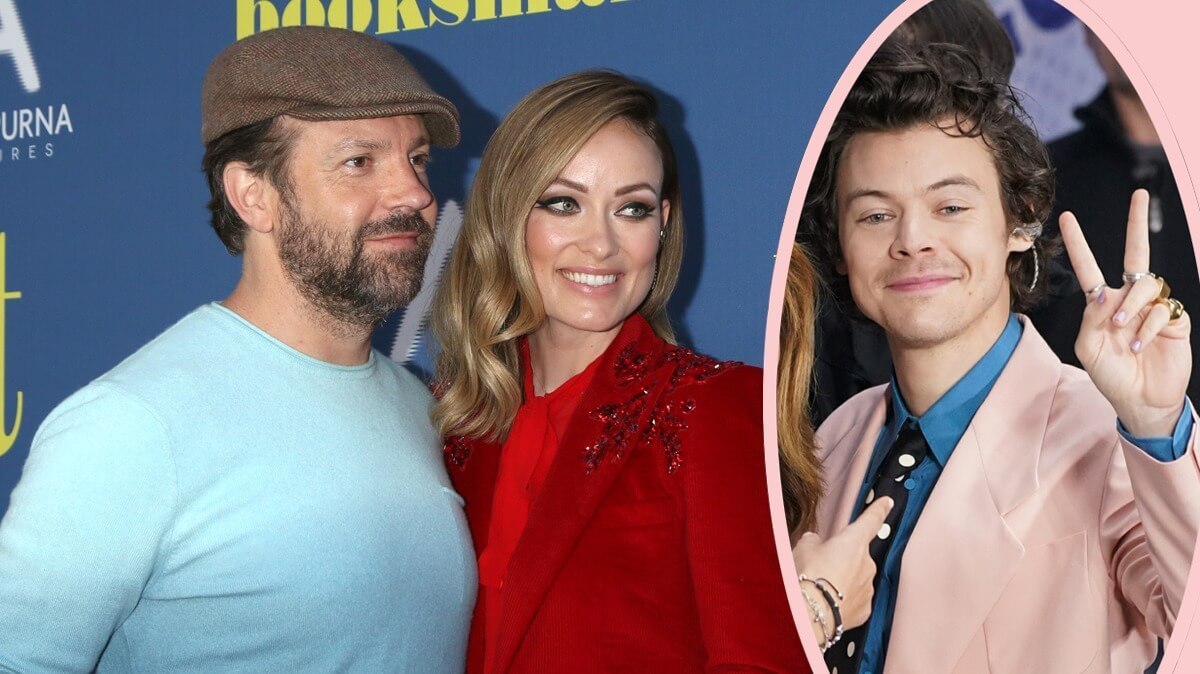 American actor Jason Sudeikis has been all over the news ever since his reaction to his ex-fiancé Olivia Wilde’s new romance with Harry Styles was revealed.

It has now been reported that the Horrible Bosses actor, 45, is desperately trying to win back the Booksmart director, 36, after she moved on with the former One Direction member.

A source told Us Weekly that Sudeikis badly wants to get back together with Wilde.

“Jason’s had no option but to step back and let Olivia do her thing, but he [has his fingers crossed] that this is just a phase and that Olivia will snap out of it or that Harry will get bored and move on before too long,” said the insider.

“He’s desperate to win Olivia back to repair their family,” they added.

This comes after a source earlier dished the details to Entertainment Tonight about Sudeikis and Wilde’s broken engagement and how Styles was not to be blamed for their breakup.

“While Sudeikis is devastated by Wilde’s new romance with Styles, the musician is not the reason for the couple’s split,” said the source.

“Jason is beyond distraught. Of course Jason still has feelings for [Olivia]. This is a fresh split. He’s in absolute shock. He would like to repair things with Olivia and have his family back together,” they went on to say.

It was earlier reported that “there was absolutely no drama or scandal; they just didn’t work as a couple anymore.”

“They just fell out of love in a romantic way, but still have love towards one another as people,” a source had said at the time of the split.