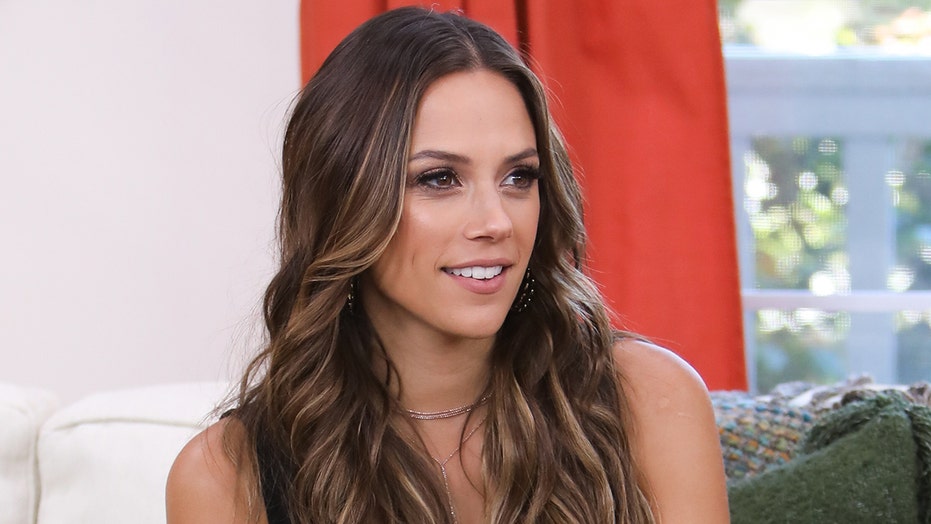 In the past, many women, especially from the entertainment industry, have come out celebrating their beautiful own self. The latest to join the bandwagon is singer, Jana Kramer. The ‘I’ve Done Love’ hitmaker has raised the temperature high on social media by going topless. But wait, that’s not it. She has posted few lines that are clap-worthy.

For those who don’t know, back in March, on the occasion of International Women’s Day, Jana had revealed of deciding to undergo a bo*b job to make herself special. Now, as the surgery has been successfully done, the singer is ready to flaunt her body with pride.

Jana Kramer shared a se*y picture featuring herself topless which is in a monochrome effect. “This next chapter, this next to me is free. She’s happy. Even by herself….. #NatrellePartner…I’m ready to be in love with myself, and that includes my body. I have no idea what tomorrow holds.

All I know is I was good enough before, and I’m good enough now. I am grateful to all of you who have helped me find my strength. No one can take it away from me again,” reads her caption.

Have a look at the picture below:

Meanwhile, this isn’t the first time, Jana Kramer has shared her personal life with fans. Once she had opened up on her third miscarriage that happened in 2018.

“A year ago today, I got the news that I had yet again another miscarriage. It was after an IVF cycle. The embryo was a boy and it was the last embryo we had. I was devastated. I felt like I failed as a (woman), and as a wife. IVF wasn’t an option again because it’s too expensive so I felt defeated,” she had written in the post.

Ivanka Trump’s Former Handler Claimed Her Father, Trump, Once “Forced His Teenage Daughter To Give Him A Lap Dance In Front Of A TV Crew”

Stimulus update: ‘Plus up’ payments and new $1,400 stimulus checks sent out