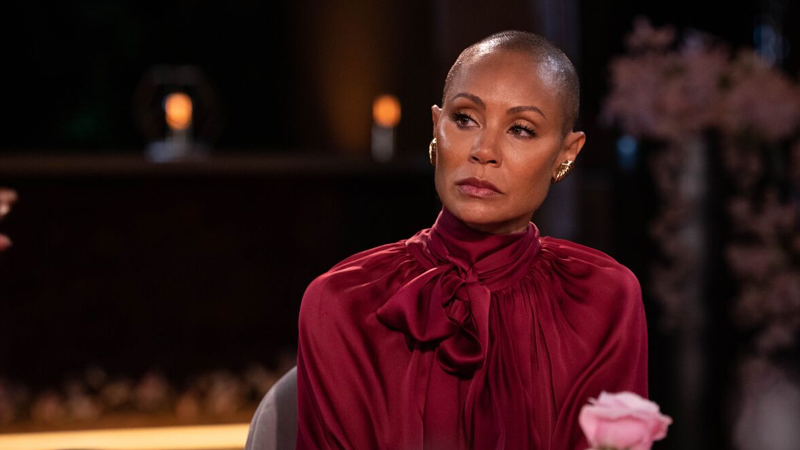 Jada Pinkett Smith’s former lover August Alsina appeared to come out as a member of the LGBTQ+ community as he opened up about his new relationship. The No Love hitmaker, 30, said he has found love “in a new way” during an appearance on the reboot of VH1′s The Surreal Life on Monday.

August sent shockwaves through the showbiz world two years ago when he claimed to have had an affair with Jada, with the 51-year-old later admitting to being in an “entanglement” while married to her husband Will Smith. Appearing on Monday’s show, August said he wants “a love that feels limitless”, before admitting he has found someone.

“Love showed up, but in a new way. I want to share that and really honor the person that I love and that loves me back and teaching me so much about love and healing. “I want to do that in front of the world because it defies all the constructs that one would say love is supposed to be or love should look like,” he said in a confessional.

The video ended with a man sitting down next to August. The two shared a hug and August told him: “I love you.” August did not put a label on his sexuality or divulge whether the relationship was romantic or platonic.

Jada admitted to having an affair with August in 2020 and later brought her husband onto her talk show, Red Table Talk, to discuss it in front of the world. During the discussion, Jada put to bed the idea that Will gave his permission for her and August to become sexual partners.

Will said he and Jada came to the decision to part as they thought they were going to end their marriage, prior to her hooking up with August. Jada said: “I wanted to feel good. It had been so long since I felt good. It was really a joy to just help heal somebody.”

It has been reported that August, who was just 23 years old when he first met Jada, is set to write a tell-all book that will go into detail about their sex life. “August is getting ready to sign a big money book deal which will detail his romantic liaisons with Jada,” a source told The Sun.

The source added: “August will go into detail about his time with Jada and will also speak about how he spent time living in homes owned by Will when he was away filming.”