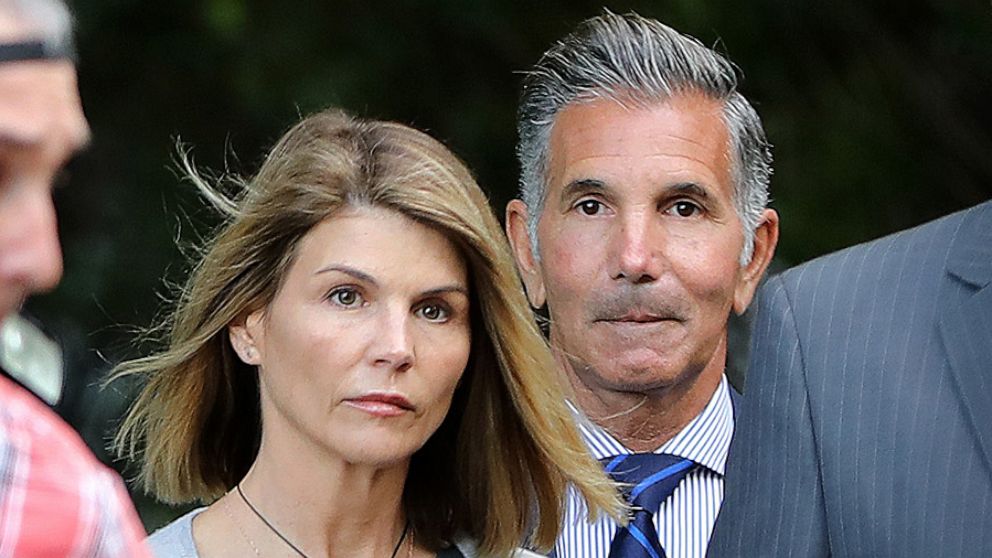 The husband of actress Lori Loughlin reported to a federal prison in California on Tuesday to start a five-month sentence for his role in a massive college admissions fraud scheme.

The prison is about 150 miles northwest of downtown Los Angeles and 270 miles south of Federal Correctional Institution Dublin, where Loughlin checked in on Oct. 30 to begin her two-month sentence.

The pair pleaded guilty in May to crimes connected to “Operation Varsity Blues,” a vast federal prosecution that connected college admissions consultant William “Rick” Singer to wealthy parents who paid hundreds of thousands of dollars to unfairly boost the college application resumes of their teenage children.

The couple paid $500,000 to pass off their daughters as recruits for the rowing crew team at the University of Southern California, though there’s no evidence either one of them participated in the sport at any competitive level.

Loughlin and “Desperate Housewives” star Felicity Huffman were the biggest names caught up in the admissions scandal. Huffman served about 11 days of a 14-day sentence last year.

There’s one Thanksgiving dish that’s dangerous, throw it out

If you own this pet, you have a 80% higher chance of catching COVID-19

King Charles and Prince William could have a major say in Archie and Lilibet’s future relationships: ‘I have to say yes’