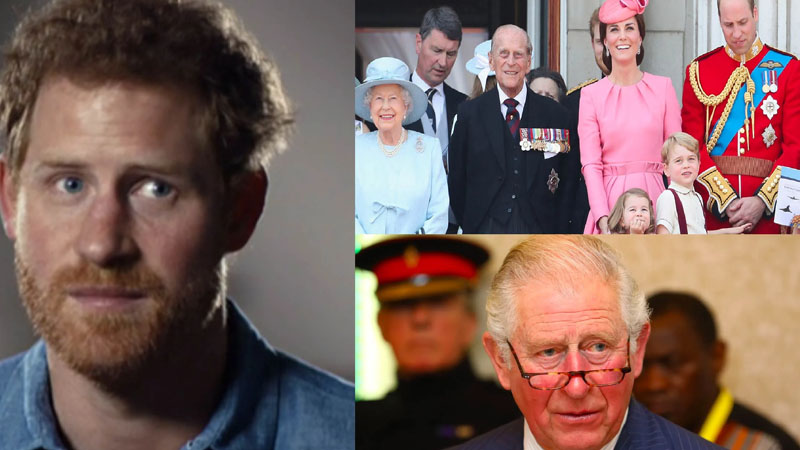 One month after his explosive tell-all interview with Oprah Winfrey, Prince Harry is reportedly feeling “embarrassed” and “regretful” about it, according to his royal biographer.

Duncan Larcombe, who wrote the book “Prince Harry: The Inside Story,” told the UK’s Closer Magazine that Harry only lashed out at the royal family because “he’s a hot-headed guy.”

“Harry was clearly hurt and angry about Meghan’s experience with the royals — and used the interview to get it out,” Larcombe explained. “But after returning home, I’ve no doubt he’s been feeling embarrassed, regretful, and awkward.”

“He’s now facing the consequences. I believe he’ll regret that interview — and maybe his decision to leave the royal family,” the royal expert continued, going on to say that it was clear Harry was “feeling numb” as he returned to Los Angeles from the funeral of his grandfather, Prince Philip, earlier this month.

“You could see in his face at the funeral that he was torn,” Larcombe said. “Coming home has reminded him of everything he’s sacrificed in recent years — and of the recent damage done.”