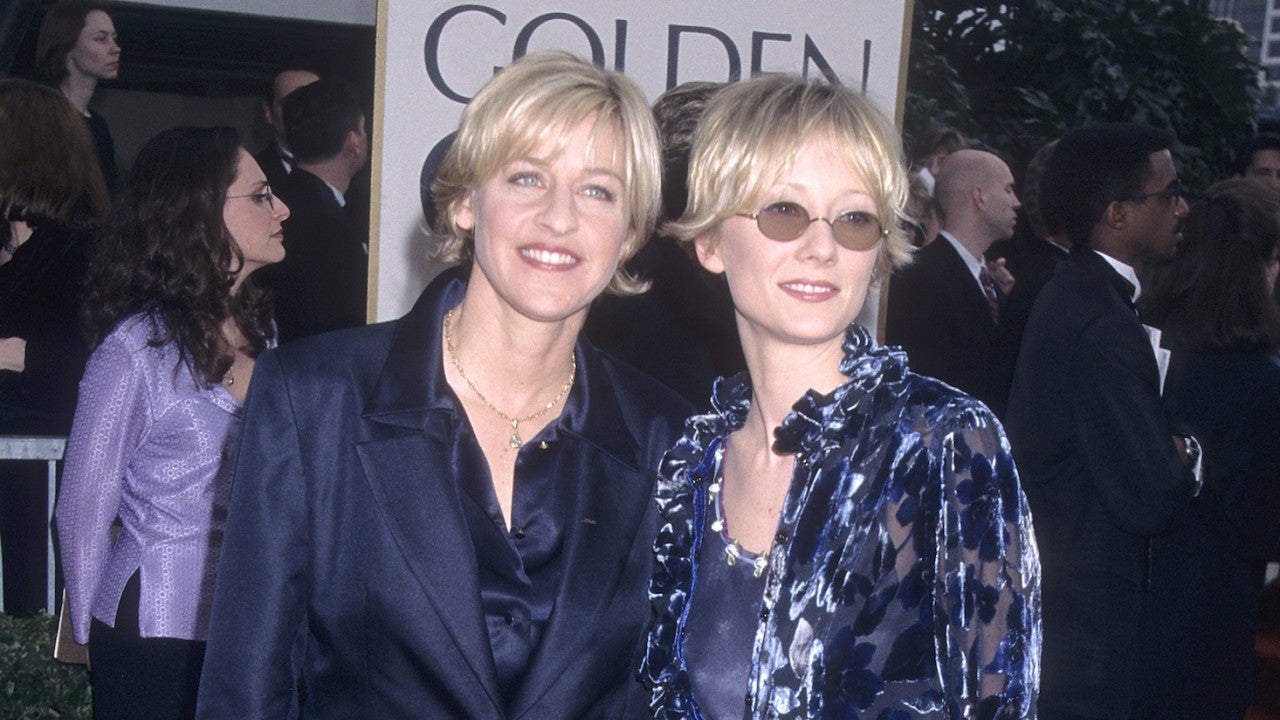 Anne Heche and Ellen DeGeneres dated from 1997 until 2000 and in a recent TikTok video, the actress opened up about her relationship with the television host and comedian while reviewing her old fashion looks at the red carpet. In the video, Heche was seen rating her fashion looks and also touched upon one the 1998 Golden Globes which she attended along with DeGeneres.

In the picture that showed Anne and Ellen together, the two were seen wearing coordinated navy outfits. Reacting to the same, Anne was seen saying, “Why do I look like a hippie? It’s because Ellen didn’t want me to dress sexy.” Heche later gave the red carpet look a thumbs down and gave it a 0 out of 10 saying, “Bye, no” as per Just Jared.

As for their relationship, after breaking up with DeGeneres, Anne married Coleman Laffoon in September 2001 and split from him in 2007. She later dated James Tupper but broke up in 2018. As for Ellen, the comedian married model Portia de Rossi in 2008 and have been together ever since.

In October 2018, Heche had opened up about her relationship with DeGeneres in a rare interview where spoke about Ellen’s impact on her career. She said, “I was in a relationship with Ellen DeGeneres for three and a half years and the stigma attached to that relationship was so bad that I was fired from my multimillion-dollar picture deal and I did not work in a studio picture for 10 years.”

Gigi Hadid and Zayn Malik’s baby girl’s name REVEALED; Is it a nod to model’s grandmother?