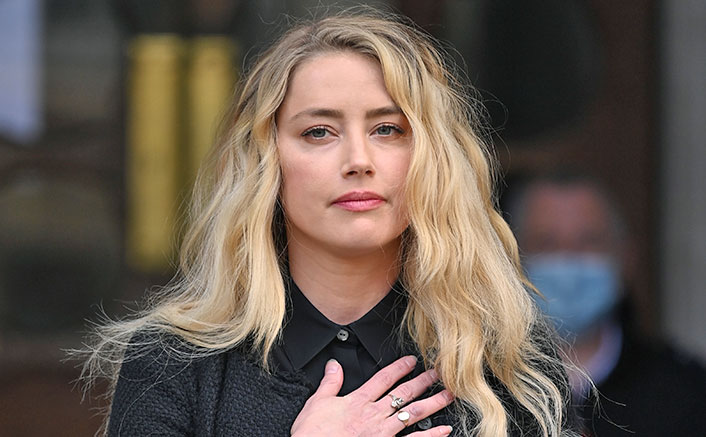 Recently, Johnny Depp lost the legal battle against The Sun. Amber Heard had testified against him for the same. After Depp lost the battle, he was fired from Fantastic Beasts franchise. A lot of people also want Heard to be removed from Aquaman 2.

A few days back, Johnny had revealed in an Instagram statement that he was asked by Warner Bros. to resign from the role of Gellert Grindelwald from the Fantastic Beasts franchise which he obliged to agree upon. Moreover, the studio also revealed that Fantastic Beasts 3 would recast Grindewald.

According to reports, a petition to remove Amber Heard from Aquaman 2 has been floating with quite a lot of signatures. However, Amber is not paying heed to what she refers to as “paid rumours and paid campaigns on social media” which she says doesn’t “dictate [casting decisions] because they have no basis in the reality,” as revealed in her interview with Entertainment Weekly.

Moreover, Amber Heard stated that it’s only the fans that actually made Aquaman and Aquaman 2 happen. As for Aquaman 2, the film is not yet officially greenlit by Warner Bros., and absolutely nothing has been confirmed so far, but The Stand star revealed that the production hopes to get underway sometime in 2021.

“I’m super excited about the amount of fan love and the amount of fan appreciation that Aquaman has acquired and that it has garnered so much excitement for Aquaman and Mera that it means we’ll be coming back,” Amber shared with EW and added that she’s so excited to film Aquaman 2.

Do you agree with Amber Heard? What do you have to say about the petition to have her fired from Aquaman 2? Also, will you miss seeing Johnny Depp in the Fantastic Beasts Franchise.

How To Put On Mascara In 5 Steps?