Margaret Hilda Thatcher is the Britain’s first, and only, female Prime Minister. She has also served the longest period in office as a Prime Minister that anyone else in the history of Great Britain. Her politics of uncompromising and leadership style politics has earned her the nickname of “Iron lady” from a Soviet journalist during the 1979-1990 time period. Before setting foot in politics, Margaret Thatcher was actually a research chemist, eventually becoming a barrister and joining British parliament in 1959.

Born on 13th October 1935, Margaret Thatcher was daughter to Alfred Roberts and Beatrice Ethel. She was the second daughter of her parents and was raised in Grantham, Lincolnshire where her father owned 2 grocery stores. Margaret was a brilliant student all her life and had outshone at many levels in her childhood. She went on to study chemistry at Oxford and graduated in 1947.

It was never Margaret’s plan to enter the politics. It wasn’t until she joined a couple of local conservative associations where she quickly came into limelight due to her extraordinary capabilities and thus started her lifelong career in the politics of the Great Britain.

Margaret Thatcher married a rich businessman, Dennis Thatcher, who was well reputed of his time. He was the man who paved way for Margaret Thatcher to become a barrister, funding her and then her entry in the British parliament in 1959. Her excellent skills made her rise to the top in no time and it wasn’t late till her hard work was bearing fruit. Becoming Education Secretary in 1970 was the proof of this. Onwards it just took her 9 more years to get to one of the most powerful positions in the international politics, The

Margaret Thatcher sat in opposition benches before becoming the Prime Minister. She addressed some of the most crucial matters in her regime including domestic affairs, that was the beginning of a rift between 10 Downing Street and the Buckingham Palace, Economy and Taxation, Industrial Relations, Privatization and most importantly foreign affairs of her time, that was at the height of cold war between USA and USSR.

For a lady, Margaret Thatcher is the ultimate figure of strength, courage, determination and success through hard work. She made her way to one of the most important posts in the world and carried out her duties with utter diligence. 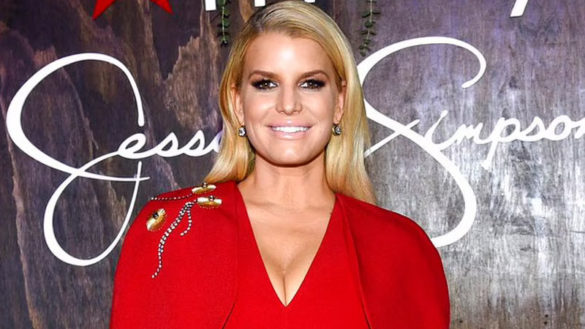 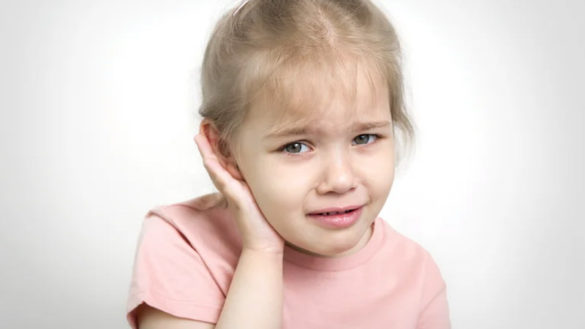 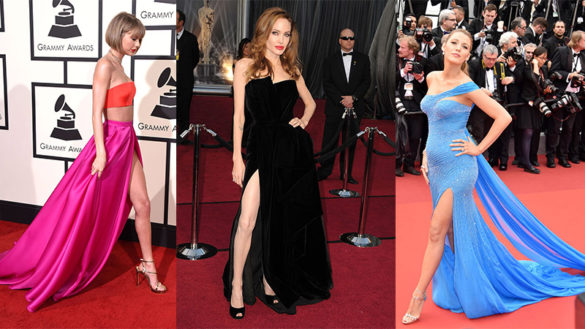 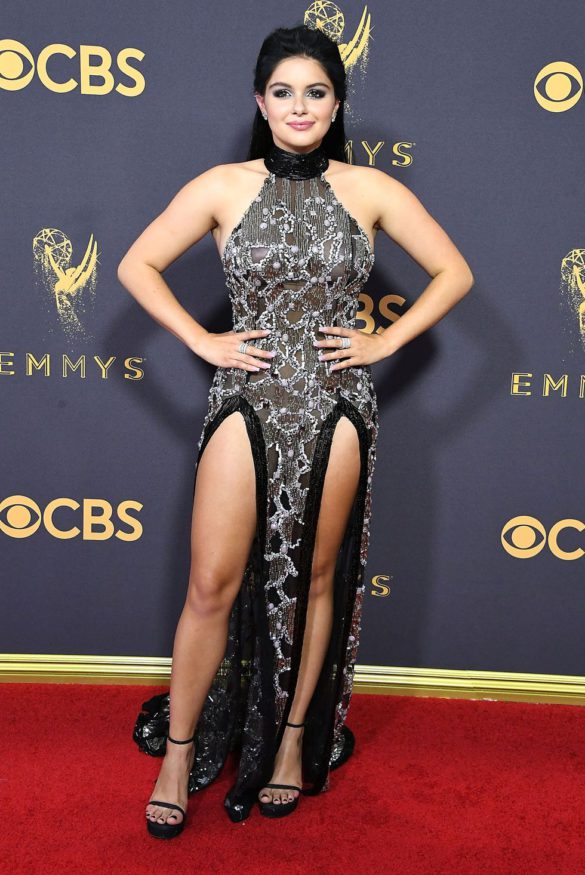 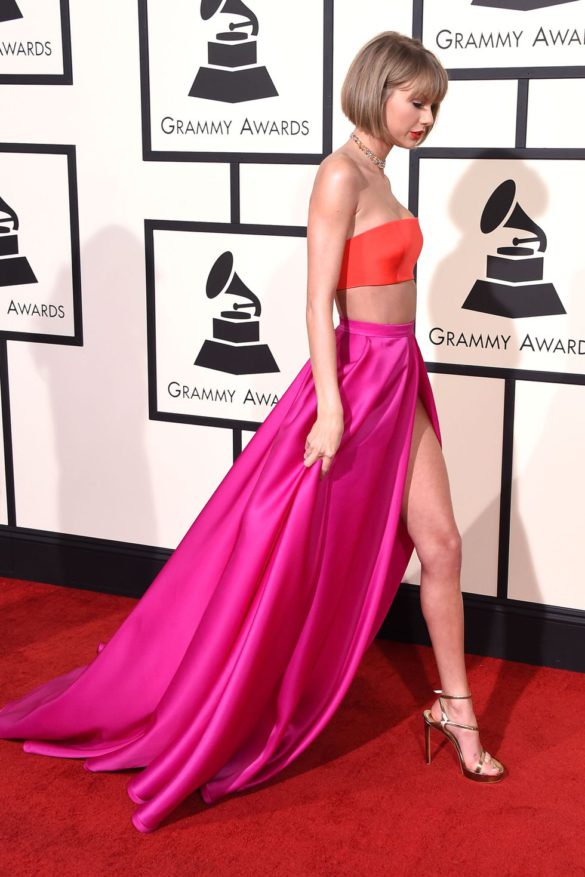